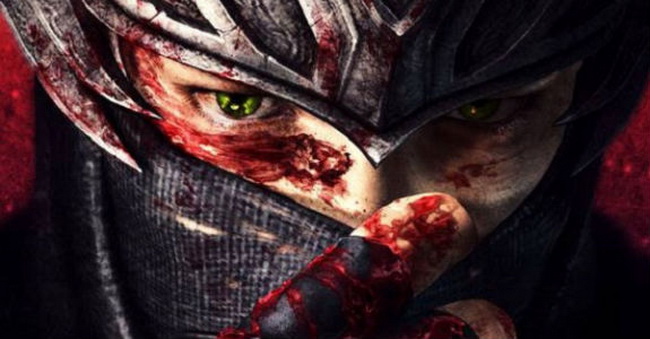 Famitsu have announced the release date for Ninja Gaiden 3, and it will release on March 22nd. March is already a crowded month, so I’m not sure why they went with that date, but hey, we get the game earlier.

The game will come in both standard and collecters edition according to Andriasang. It will be available for the PS3 and Xbox 360.

We don’t know the western release date for the game, so we will keep you updated.