Ninja Gaiden 3: Razor’s Edge for Wii U Gets Momoiji

The Dragon Shrine maiden is one of the first exclusive playable characters planned. 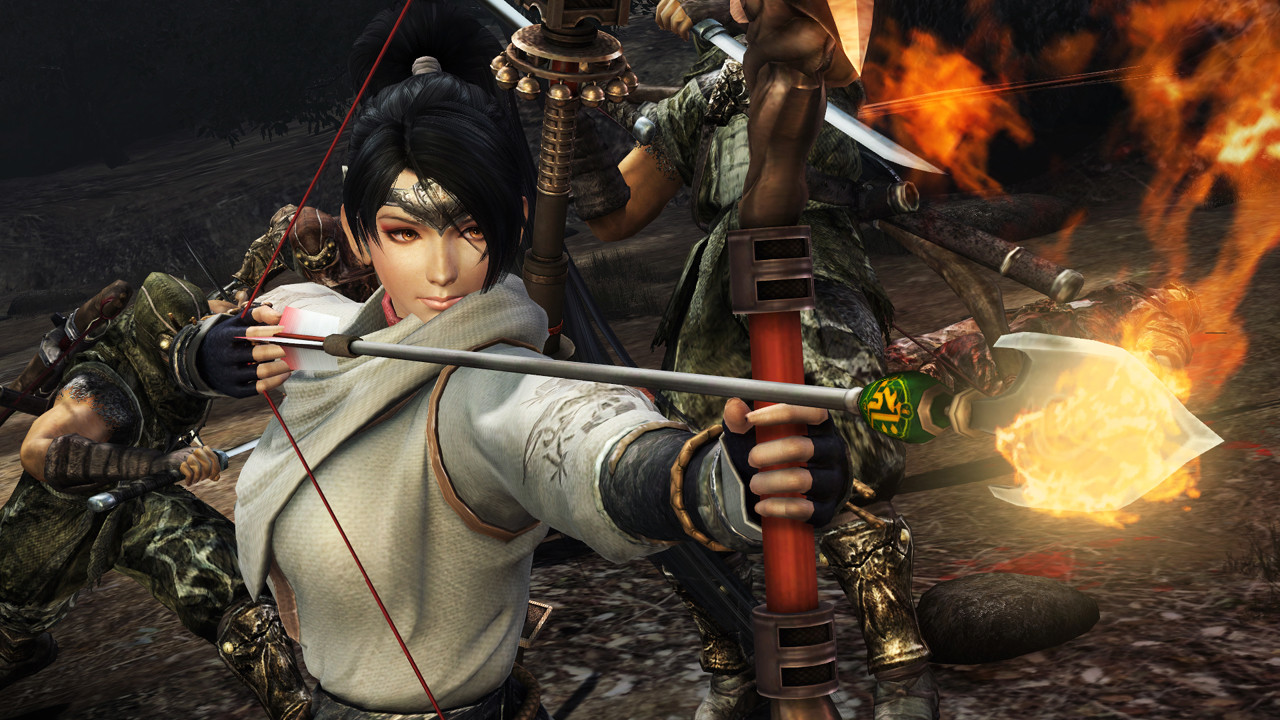 Team Ninja promised they’d make good on their promise to improve the debacle that was the third Ninja Gaiden game, and they’ve been delivering like insane. Decapitation, co-op play with Ayane (not to mention her own single-player missions), an upped difficulty and so much more have already positioned Ninja Gaiden 3: Razor’s Edge far beyond it’s other console counterparts. And it just gets better, with the announcement of Momiji joining the cast.

Momiji employs a Naginata, and knows how to use it. From diving through the air like a torpedo homed in on enemies, to lifting foes up and slicing them several times before they hit the ground, to simply exploding them into clouds of red mist, Momiji knows where it’s at. And did we mention she has her own magic spells and alternate costumes?

Momiji is set to be available in Challenge Mode and Ninja Trials mode by early December. Check out her announcement trailer below.