Developer Team Ninja is said to have recently confirmed that it has started working on revivals for both franchises. 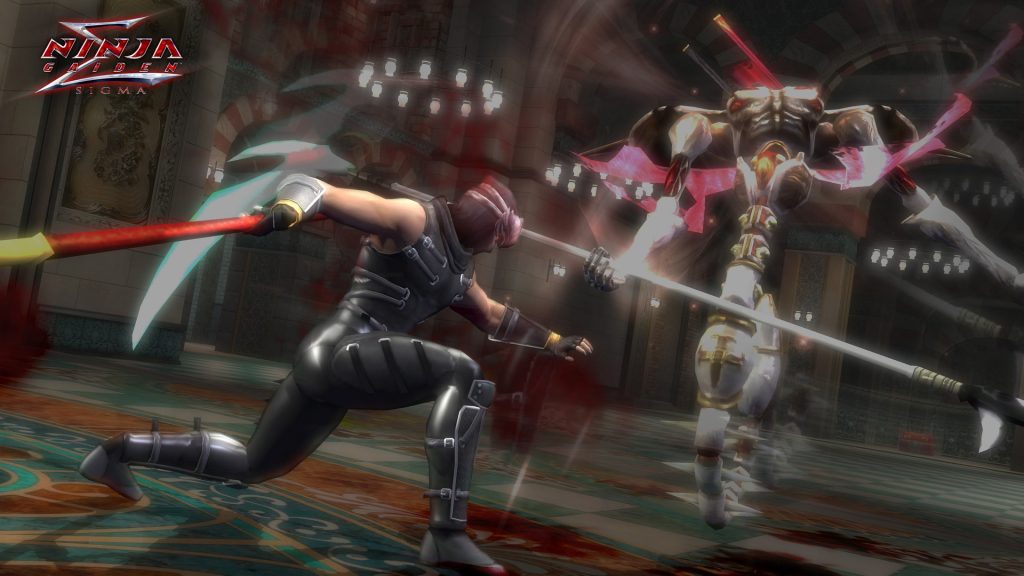 Team Ninja has seen a great deal of success over the last few years with the Nioh duology, and the developer’s immediate future is looking promising as well, with Soulslike title Wo Long: Fallen Dynasty launching in 2023 and open world action RPG Rise of the Ronin due out in 2024.

But of course, the two big franchises that many would argue the developer built its reputation around are Ninja Gaiden and Dead or Alive, and both – especially the former – have been in heavy demand where series revivals are concerned, not least because it’s been so long since either franchise saw a new mainline release.

It seems, however, that reboots for both franchises are in the works. As reported by Ruliweb, at a recent panel at the G-Star conference held in Busan, South Korea, Team Ninja’s president Fumihiko Yasuda reportedly confirmed that Ninja Gaiden and Dead or Alive reboots are in the works, with the developer hoping to reveal new information soon.

Additionally, a slide shown at the end of the presentation also showcased screenshots from both franchises, with the slide’s headline reading, “the future of Team Ninja- reboot of popular series”. You can view the slide below.

Given how big Ninja Gaiden and Dead or Alive and how important the two series remain to Team Ninja, it doesn’t come as a shock that the developer has plans for both, though the fact that they’re being rebooted might catch some by surprise.

Team Ninja has, of course, acknowledged in the past that fans are hopeful of a Ninja Gaiden revival, and has stated on a number of occasions that it would like to develop a new game in the series. 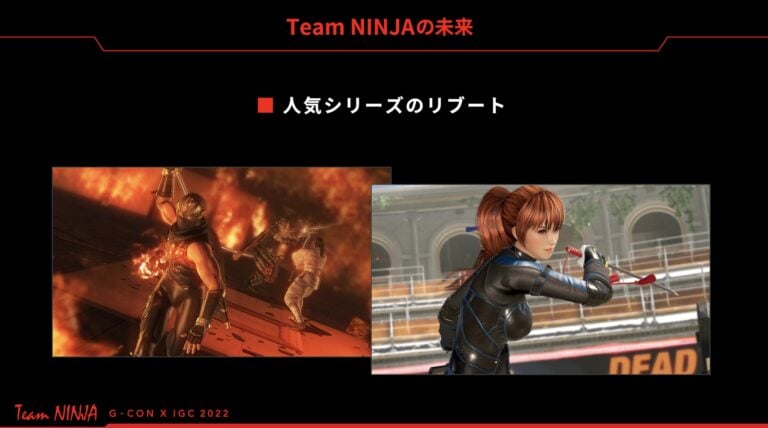