The listing has been spotted at a Japanese retailer. 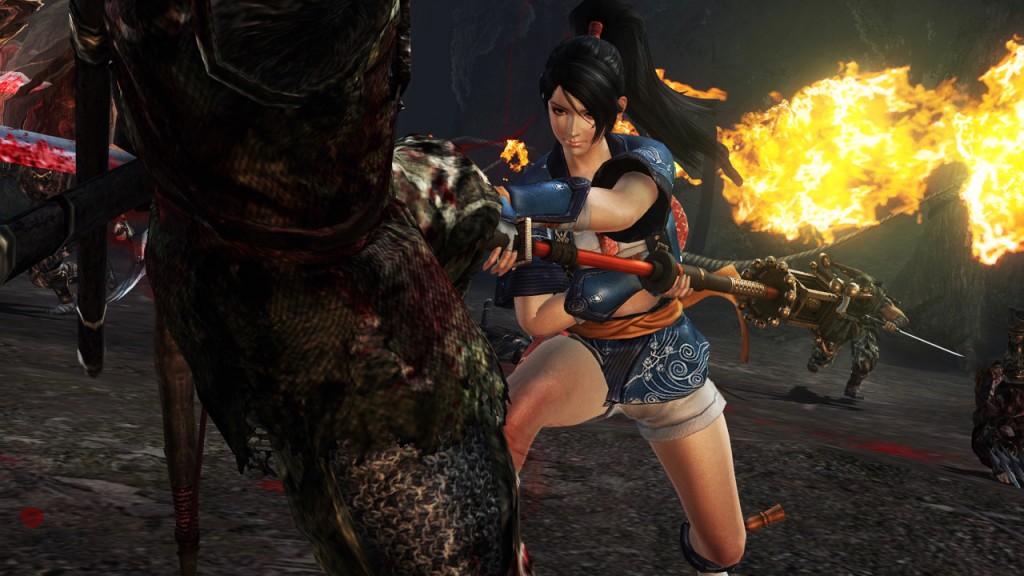 Ninja Gaiden: Razor’s Edge has been spotted for PS3 and Xbox 360. The game was originally a Wii U exclusive and it looks like the game must not have sold a lot. The Wii U is a new console so such a thing isn’t expected.

The PS3 and Xbox 360 version could feature some improvements as Tecmo Koei tends to usually add some extra features to the game.

The game could be released for the other consoles this year. Here’s the Japanese store (via AGB) where the listing was first spotted.

It features Ryu Hayabusa and you again hack and slash away like the previous two games. The game could be announced soon as there’s no point in hiding it now. These type of leaks are always accurate.

We have also screengrabbed it incase it is taken off, you can check it out below. The game was reviewed by us as well and it got a decent score. 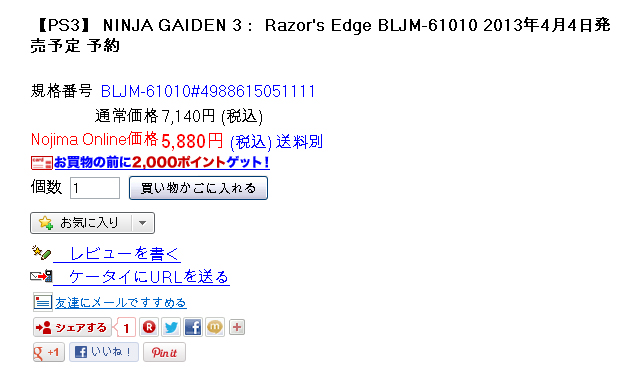