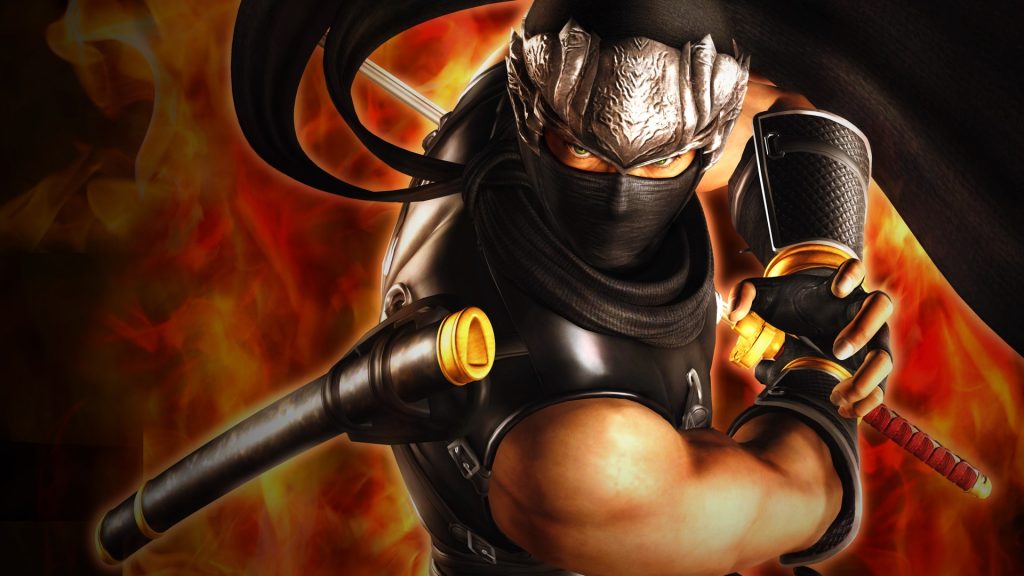 It’s been quite a while since we got a new mainline Ninja Gaiden, and the fact that the last one – Ninja Gaiden 3 in 2012 – wasn’t particularly good has made things even worse for fans of the series. There was some recent respite though, with Team Ninja confirming that it has reboots in development for both Ninja Gaiden and Dead or Alive.

Some, however, have wondered how the studio is handling development with so much already on its plate, including 2023’s Wo Long: Fallen Dynast and 2024’s Rise of the Ronin. As it turns out, that might be because the Japanese developer is outsourcing some of its projects to external studios.

That’s as per XboxEra co-founder Nick Baker, who recently took to Twitter following Team Ninja’s aforementioned announcement of the two reboots and claimed that the Ninja Gaiden title is being developed by PlatinumGames, the studio best known for the likes of Bayonetta, Vanquish, Metal Gear Rising: Revengeance, NieR: Automata, and more.

PlatinumGames has a long history with character action games, of course, so it might be a particularly well suited studio for a new Ninja Gaiden game. Interestingly, Team Ninja said earlier this year in an interview with VGC that it would be open to outsourcing a new Ninja Gaiden title to a third party studio.

Of course, this is far from officially confirmed right now, but hopefully Team Ninja and Koei Tecmo will have more to share in the near future. Stay tuned until then for more updates.

ok bugger it, been told the studio signed on to make Ninja Gaiden is Platinum