Ryu and the ladies look resplendent, even on the Vita handheld.

The game features bigger bosses, co-op play and more playable characters including series favourites like Ayane, Momiji and Rachel. They, along with protagonist Ryu Hayabusa, can be seen in a new batch of screenshots. 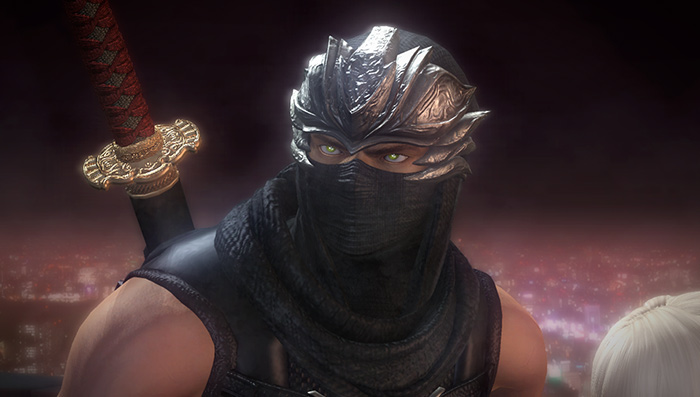 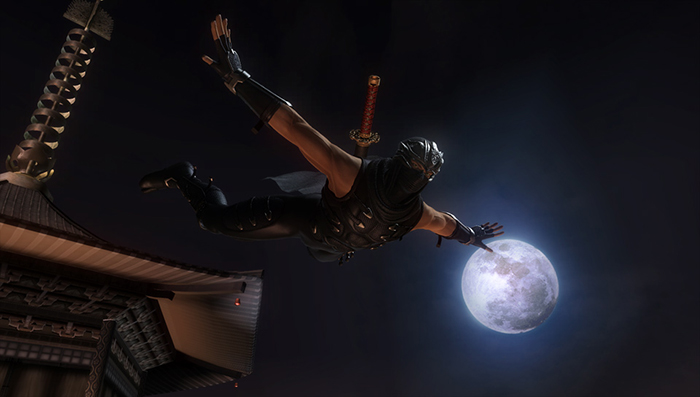 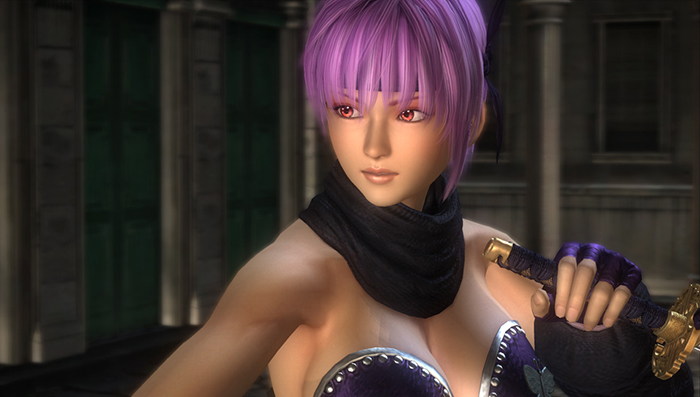 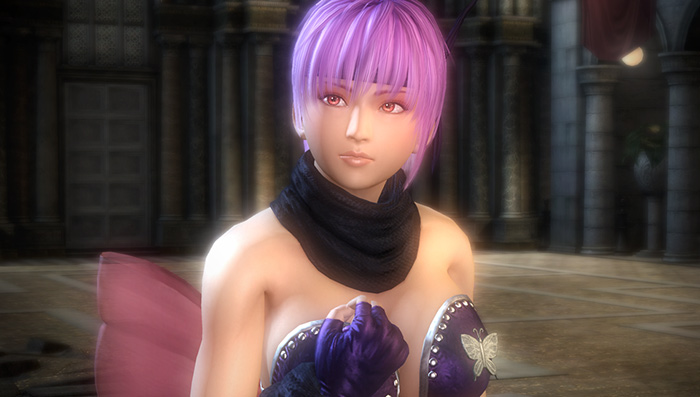 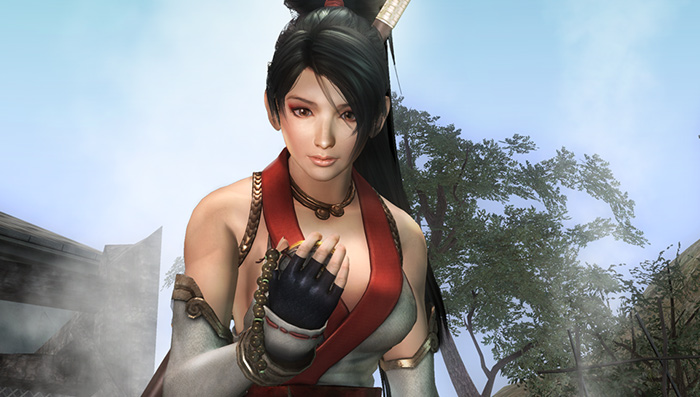 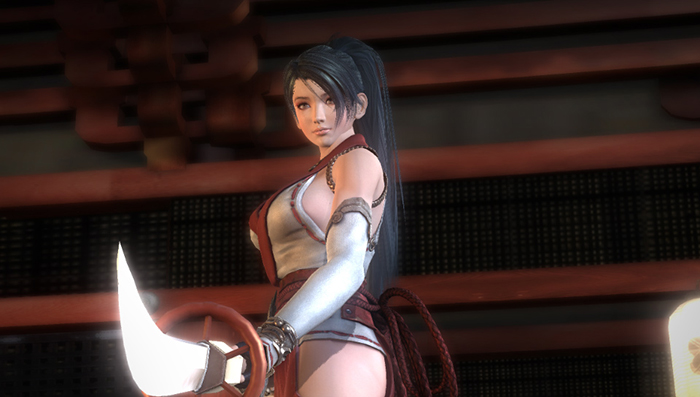 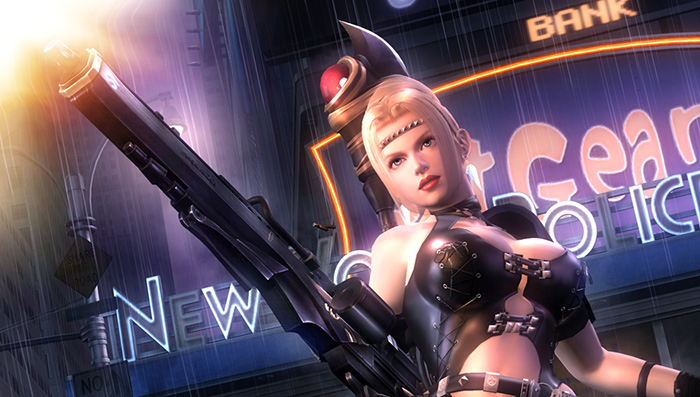 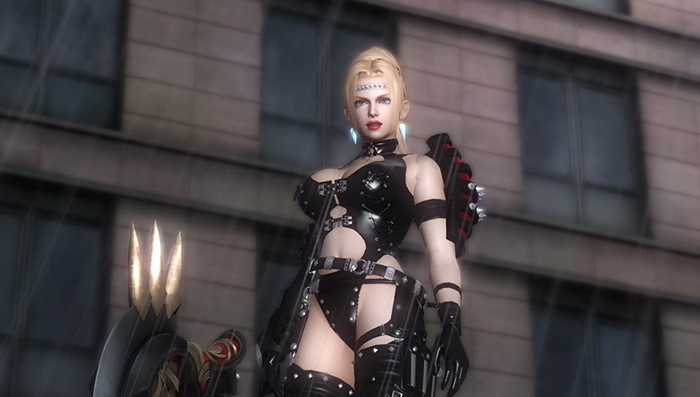 Hilariously, the PS3 version had most of its gore and dismemberment removed, which extended to the cutscenes and menu systems. We’re not too sure whether this will carry over into the PS Vita version, considering Ninja Gaiden 3: Razor’s Edge added it all back in after a public backlash. No high hopes but it would go a long way to making the experience distinctly more Ninja Gaiden-esque.

As of now, Ninja Gaiden Sigma 2 Plus has no fixed release date but will be coming out in 2013 for the Vita.