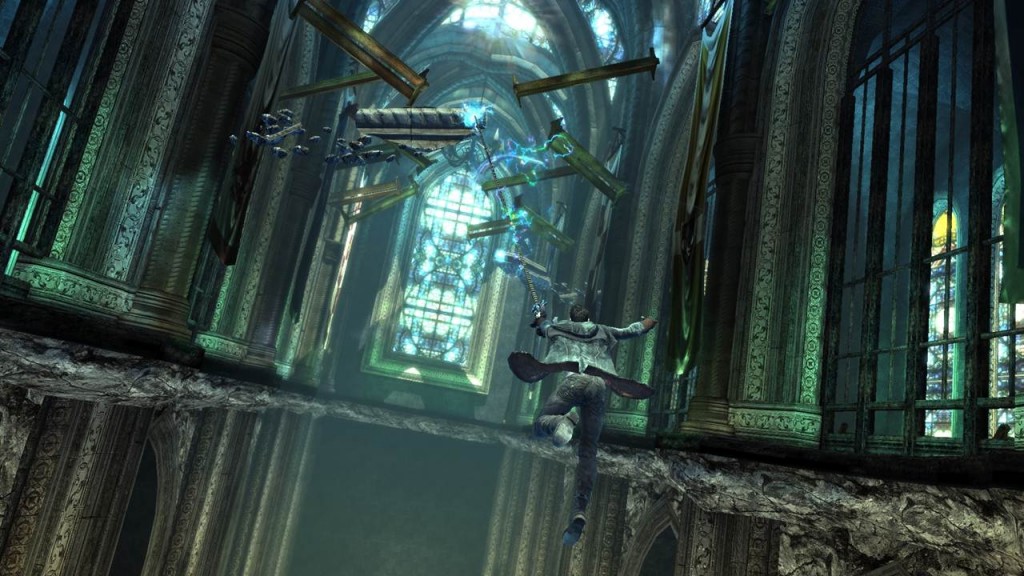 Well, now you know how much crazy and possessed fans can get. Tameem Antoniades from Ninja Theory mentioned in an interview with OXM that they received death threats from fans for DmC. In case you don’t know, Capcom has given the development duties of the Devil May Cry reboot to Ninja Theory, which upset a few people.

Now it’s the internet, and most of them should not be taken seriously, but it’s sort of hilarious that these things happen over video games.

“Alex Garland warned me about it because he experienced a similar thing with 28 Days Later where people were upset that it didn’t feature real zombies. And now with his upcoming Dredd movie,” he said.

“So I was half prepared for it, although I have to say that it has been pretty eye opening to see some of the creative ways in which people have chosen to vent their hatred. We didn’t expect death threats in comic book form or anti-DmC death metal songs!”

However, he expects the rage to subside as they show more gameplay footage.

“It’s pretty hard for me to back the decisions we made without showing actual gameplay to the public. So until that time comes, and it will come soon, I just have to put up with the rage.

“Though I must say, lots of people have come and said that they are now interested in DmC whereas they had previously lost interest in the series. We’ll see how this plays out.”