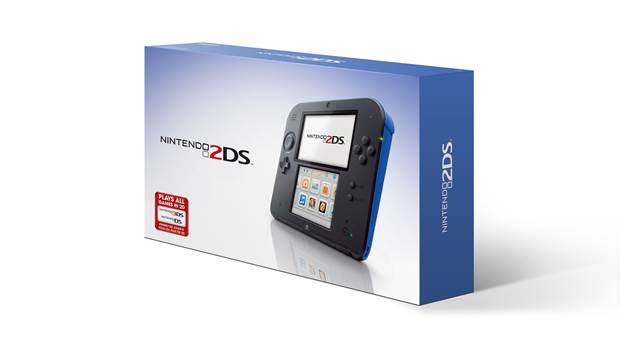 Following The NPD Group’s August 2016 report on the best selling games in the United States, Nintendo has released information on sales for its hardware and games in the same period.

Nintendo 2DS sales are up by over 500 percent when compared to the same month last year which is a result of a price cut in May. There’s also plenty of hype about Pokemon with both the recent release of Pokemon Go and Pokemon Sun and Moon out in November.

Meanwhile, 3DS sales are up by 83 percent though this doesn’t include sales of the New Galaxy Style New Nintendo 3DS XL which went on sale after sales for August 2016 were recorded. First party software sales on the 3DS increased by 57 percent and it also seems that Wii U game sales increased by 30 percent. Nintendo didn’t reveal any new hardware numbers though.

The Nintendo NX, meanwhile, is still slated to release in March 2017 with a reveal possibly coming next month according to rumours.