Nintendo: 3DS sales currently do not have momentum in the west

Posted By Kartik Mudgal | On 04th, Jul. 2012 Under News | Follow This Author @KartikMdgl 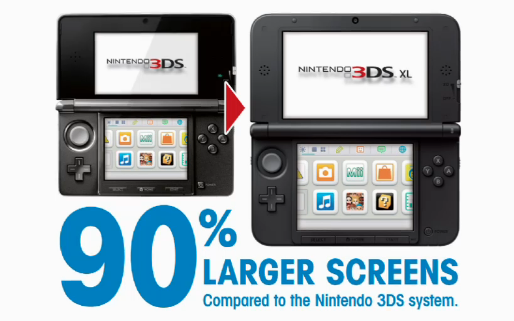 Nintendo president Satoru Iwata revealed that he is not pleased with 3DS’ momentum in the west, namely US and EU. He believes that the momentum is not as much as they would have wanted, but the situation in Japan is completely different, and the handheld has beaten their internal estimates.

That’s a pretty honest revelation by Iwata, and one of the reasons why I respect him so much.