Are you ready for this? It’s time to catch them all! 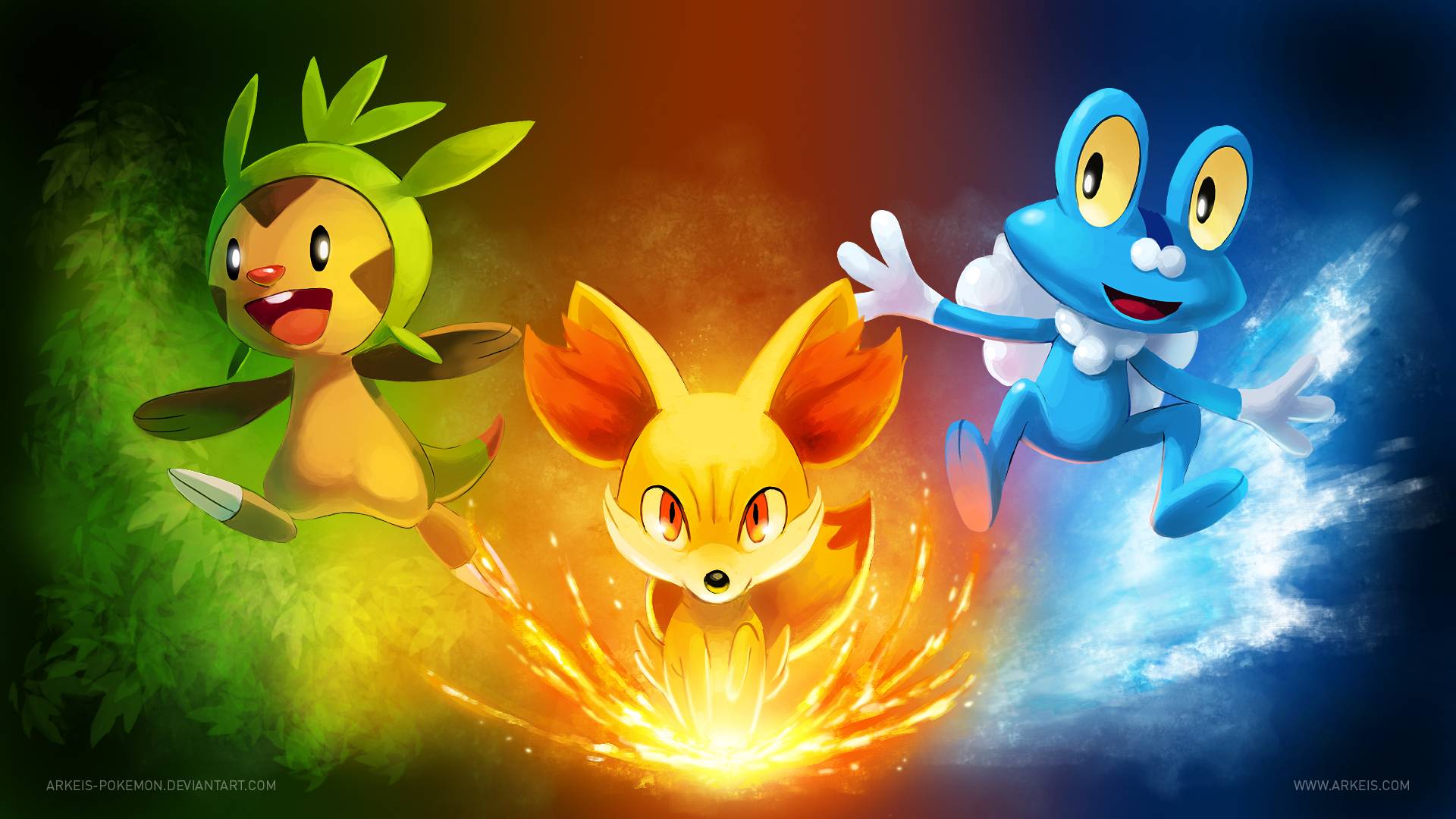 Arguably the biggest release this year, tied with Rockstar’s Grand Theft Auto V, will be Nintendo and Game Freak’s upcoming Pokemon X and Pokemon Y for the Nintendo 3DS. Now with the release of those games just a little over a month away, Nintendo is starting to drum up the hype. They have just announced that there will be a simultaneous broadcast of a Nintendo Direct dedicated exclusively to Pokemon X and Pokemon Y tomorrow, September 4.

The Pokemon Direct (as it is being called) will be the second one dedicated to these games (the first one was back in January, when the games were initially announced), and is allegedly being hosted by Masuada, the head producer of the Pokemon series, instead of Nintendo head honcho Satoru Iwata. It will be broadcast around the world at 7am ET/6am CT/4am PT.

You can catch the Japanese stream here, the American stream here, and the European stream here. But don’t worry if you miss it because you don’t want to wake up that early- we’ll have all the news for you here anyway.