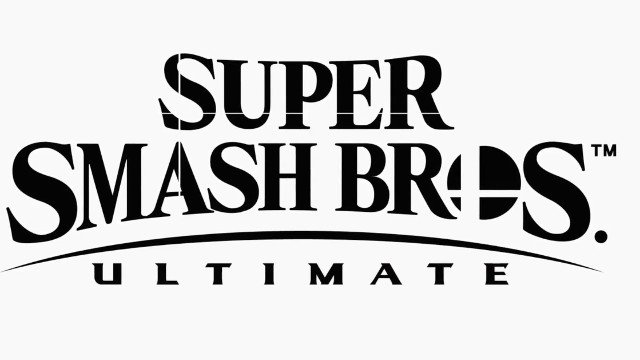 With today’s big announcements out of the way, Nintendo has confirmed a line of new Amiibos to go in line with their new titles. The first- Smash Bros. Ultimate. Smash Bros. on Wii U actually debuted Amiibo, and every Smash character so far has had an Amiibo to their name, so it makes sense that the newcomers and returning characters who weren’t in Smash on Wii U would get Amiibo minted in their image too.

And, indeed, Nintendo confirmed a new line of Smash Amiibo, which include Inkling, Ridley, and Daisy, among others. Presumably, Pichu, Snake, and Ice Climbers will be getting Amiibo as well.

New Amiibo were also confirmed for Splatoon 2: Octa; the line includes Octoling boy, Octoling girl, and squid form Octoling. So basically, all variants of Octolings are covered right there.

No specific release dates have been given for any of these Amiibo, but they should be out before Smash Bros. Ultimate releases in either case. 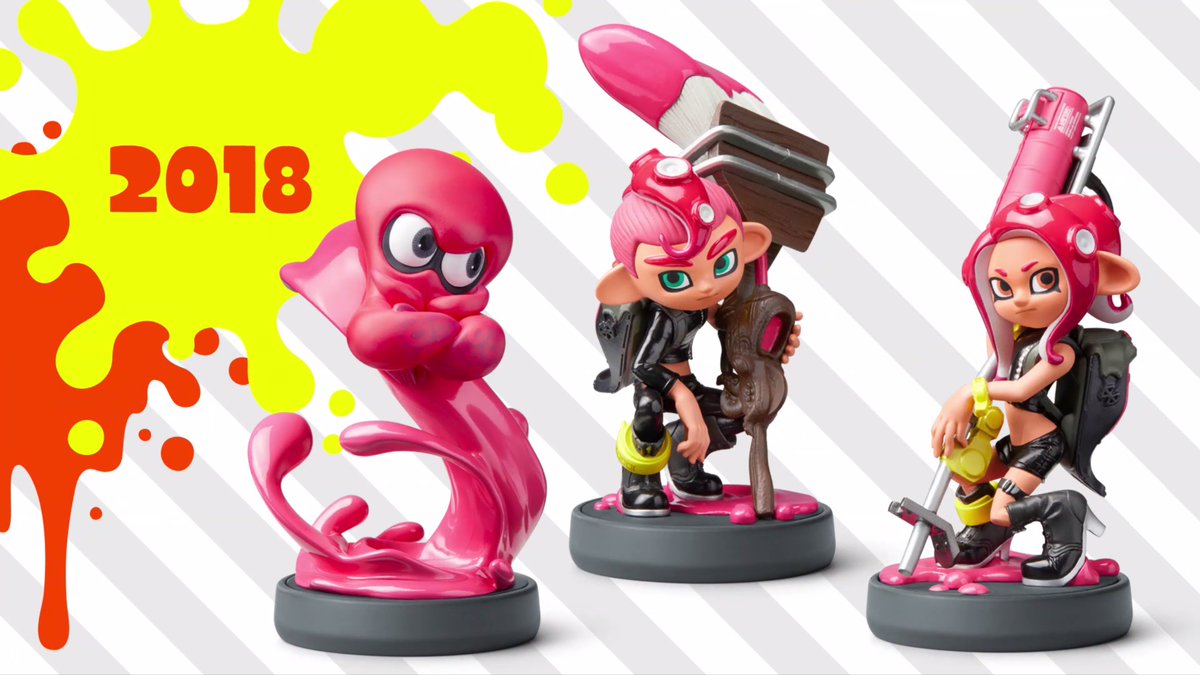 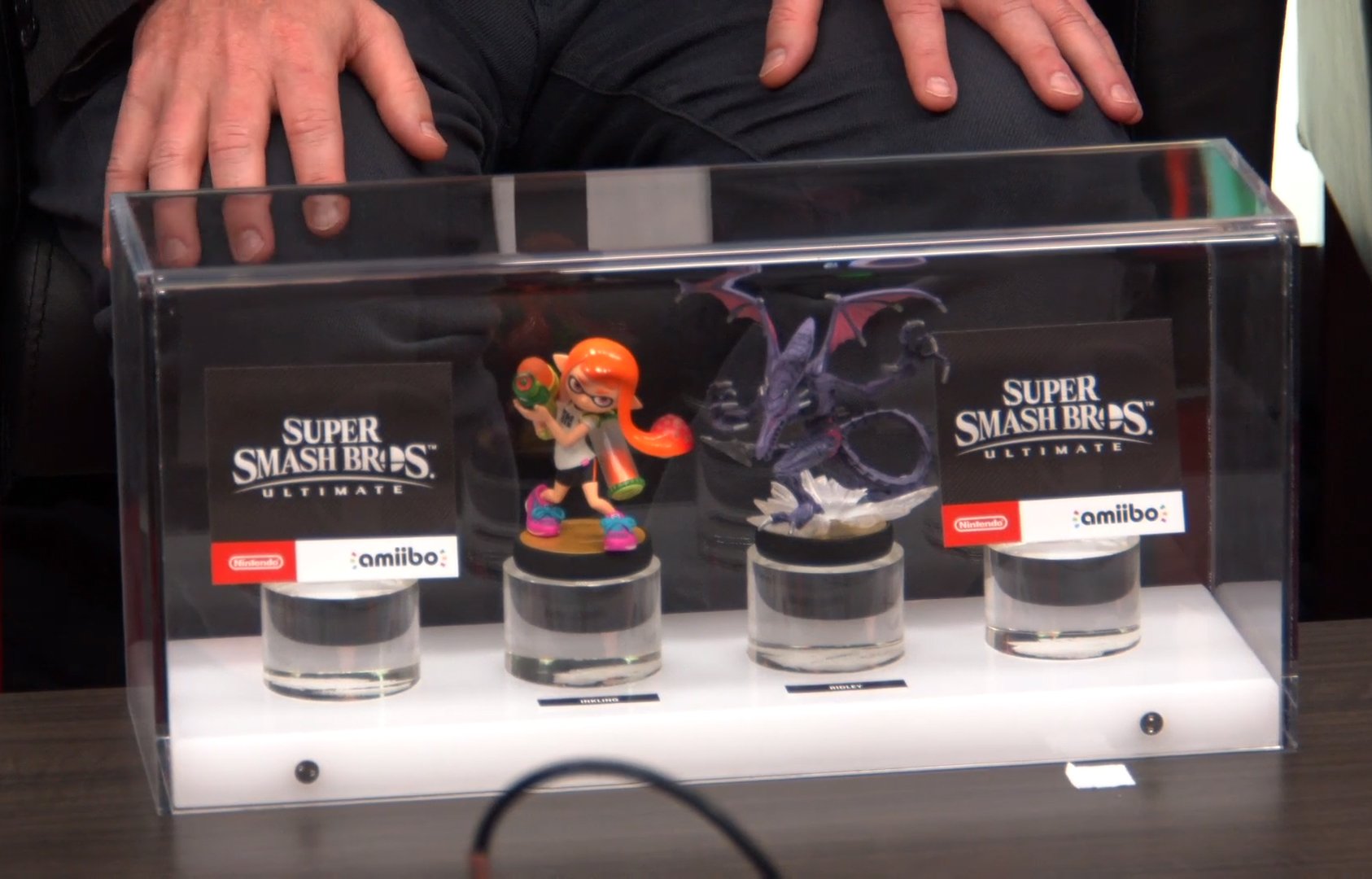