Nintendo of America reports "no change in status" for the Wii in the US. 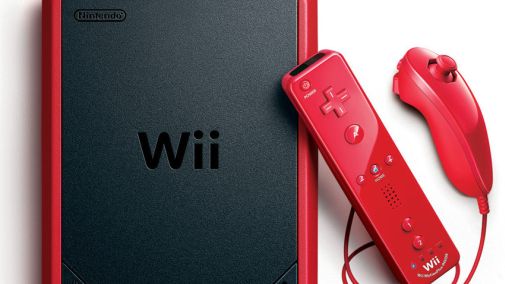 Despite the announcement that Nintendo was discounting production of the Wii in Japan, this reportedly hasn’t affected the console’s production in other territories.

In conversation with GameSpot, a Nintendo of America representative stated that, “The announcement that the Wii console has been discontinued is specific to Japan. There is no change in the status of Wii in the United States, and it is available for purchase this holiday season.”

Considering that not many people have hopped aboard the Wii U train, it only makes sense to keep the more cost-effective Wii available. Especially considering that the console is Nintendo’s most successful platform ever, selling more than 100 million units worldwide. As of now, there aren’t many releases planned for the console but it’s still an excellent destination for games such as Mad World, Legend of Zelda: Skyward Sword, Super Mario Galaxy and much more.

When do you think the Wii will cease production across the world? Let us know in the comments below.