Some of the hottest upcoming handheld games receive new trailers and screens.

While we already covered the new Kirby game heading to the Nintendo 3DS in 2014 (which you can read more about here), today’s Nintendo Direct had plenty of other news for the handheld faithful. 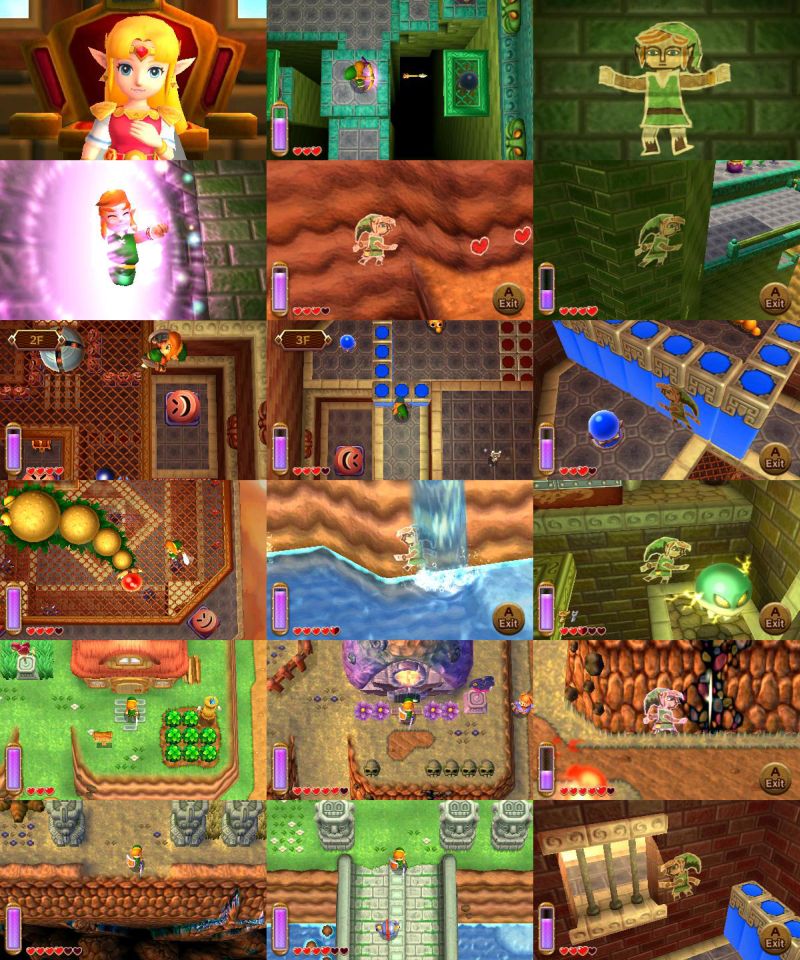 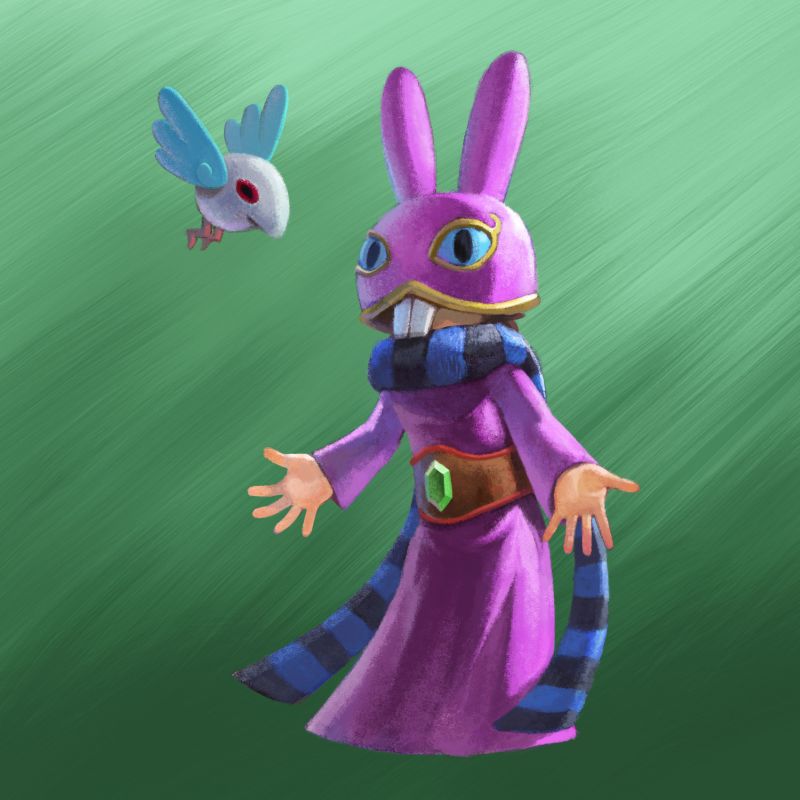 First there were screenshots for The Legend of Zelda: A Link Between Worlds. It was revealed that players will be able to pick up essential items at a shop run by a character named Ravio, allowing them to plan which dungeon they’ll tackle in whatever order they want. It releases on November 22nd on the eShop and retails for $39.99.

Bravely Default also got a new trailer, which showcased the updated UI and new content that wasn’t featured in the Japanese release. The Square Enix RPG will release in Q1 of 2014.

Finally we had a new trailer for Capcom’s Phoenix Wright: Ace Attorney – Dual Destinies, which sees Apollo Justice and Phoenix Wright together and solving cases like it’s no one’s business.