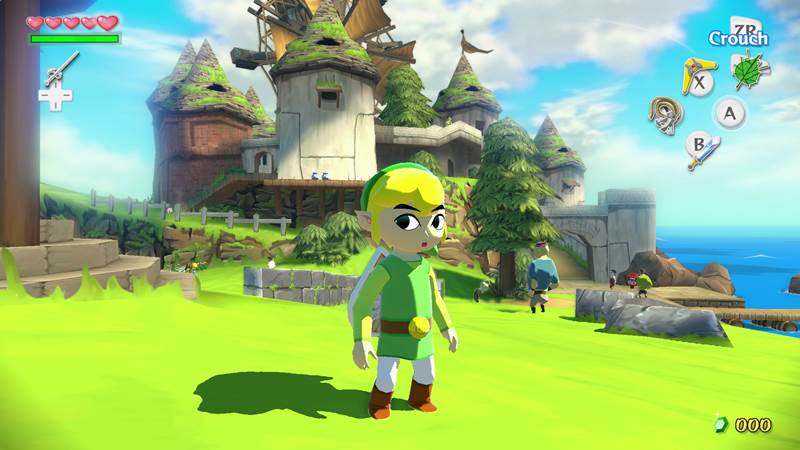 Video games being adapted into movies is likely to never lose steam as a trend, especially given the relative success some franchises have had in the past (not to mention the renewed efforts from studios such as Ubisoft). From Zelda director Eiji Aonuma’s perspective though, a Zelda movie, if it ever happened, would have to be somewhat interactive and not at all like a typical movie.

In conversation with Kotaku, Aonuma stated that, “This is something that me and Mr. Miyamoto talked about. If we were to make a Zelda title, if we had interest in doing that, I think really what would be most important to us is to be able to play with the format of a movie, make it more interactive, like you’re able to take your 3DS into the theater and that leads you into participating in it somehow.

“We wouldn’t want to make it the same as any other movie. We want to somehow change what a movie is.”

Does that somehow make sense or does it sound like a concept better left alone? Let us know in the comments below.