Some of Nintendo's best games ever now on the eShop. 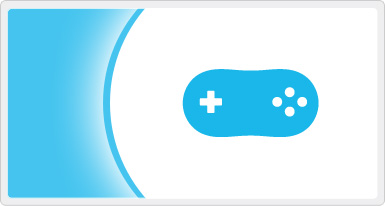 Nintendo announced these ages ago, but now it is finally happening- Nintendo 64 and Nintendo DS will both be added to the Virtual Console lineup on the Wii U, meaning fans can look forward to trying some of the best games to have ever appeared on Nintendo’s systems on their Wii U consoles soon.

The Nintendo 64 Virtual Console launched with Super Mario 64, the classic 3D platformer that wrote the handbook for 3D game design and development, and is widely considered to be one of the best games ever made; the Nintendo DS Virtual Console launched with Yoshi’s Island DS. Over the next few weeks, more games, including Donkey Kong 64 and Mario Kart DS, are confirmed to be hitting the service.

Even though the Virtual Console on the Wii U needs a lot of work in terms of depth, in terms of breadth, it is now certainly impressive- currently, it covers the NES, SNES, N64, Gameboy Advance, Wii, and Nintendo DS. Now if only Nintendo would buck up with their pace of releases.