The presentation will offer roughly 25 minutes of new information about indie titles coming to the Nintendo Switch in the future. 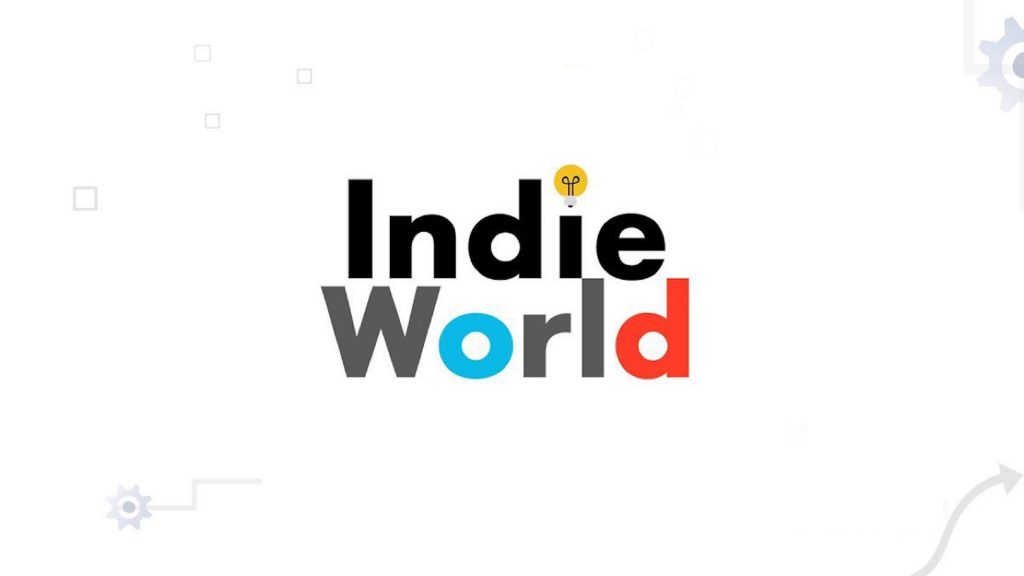 Nintendo has announced that a new Indie World Showcase will take place on November 9th at 9 AM PT. It’s set to showcase about 25 minutes of new information about indie games coming to the Nintendo Switch.

Of course, there are several possibilities for what could be showcased, though there could be some world premieres and some familiar games. One can hope that Team Cherry’s Hollow Knight: Silksong will make an appearance, especially following Xbox’s tweet about it releasing by June 2023. It’s since been announced for PS4 and PS5.

Other titles that could potentially appear include Syberia: The World Before, Story of Seasons: A Wonderful Life (a remake of the Nintendo GameCube classic), Front Mission 1st: Remake (which releases on November 30th for Switch), Mina the Hollower, and more. Sifu is also slated to release tomorrow for the platform so it may receive a new trailer. Stay tuned for more details and coverage in the coming days.

Tune in on Nov. 9 at 9:00 a.m. PT for a new #IndieWorld Showcase featuring roughly 25 minutes of information on upcoming indie games headed to Nintendo Switch!