No rest for the Italian plumber. 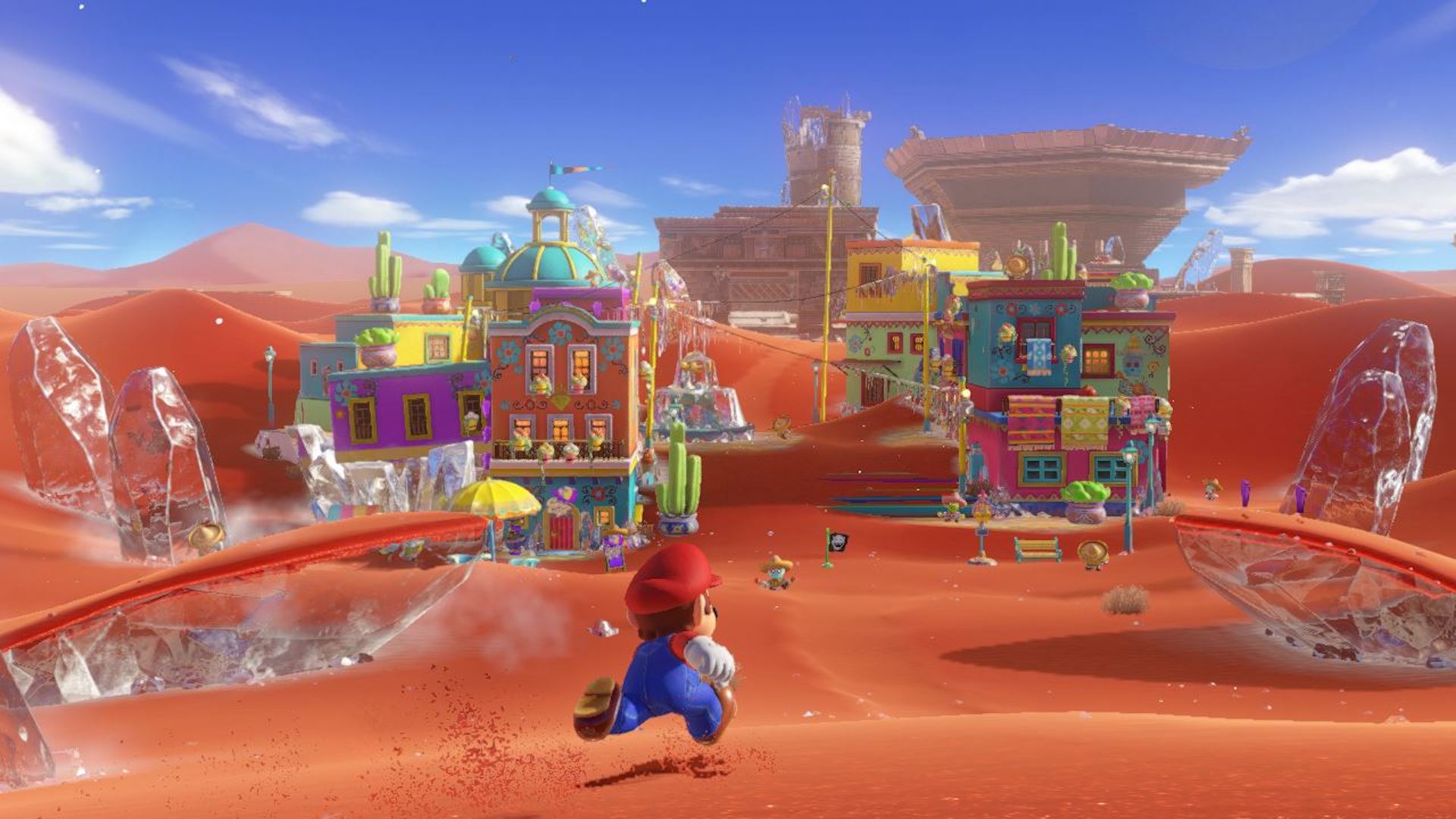 That new Super Mario games are currently (really, always) in development should be no surprise to anyone, given that it’s one of the most recognizable and successful video game properties in the world. New job ads posted and shared by Nintendo’s official Japanese account on Twitter might now be hinting at new games in development for the series’ 2D and 3D wings.

While neither of the tweets directly mentions Super Mario by name, the dots are definitely there to connect. One of the tweets mentions a “New 2D Action Game”, accompanied with a collage of pictures all from 2D Mario games. It’s also worth mentioning that the job application is for a studio based in Kyoto, which is where the studio in charge of the 2D Mario series is located.

Another tweet mentions a “New 3D Action Game.” The picture accompanying this tweet in particular also features Mario, but is far more generic than the one posted with the other tweet. That said, this tweet mentions that the job will be based in Tokyo, and that, incidentally, is where the studio in charge of the 3D Super Mario games plies its trade.

Of course, none of this is official by any means, and it’s possible that the images used by Nintendo aren’t really representative of the productions that these job ads are referring to. If they are, though, there are some interesting questions to be asked. As far as the 2D Mario game is concerned, is Nintendo making a new mainline game, or another Super Mario Maker title? And if it is the former, will it be another entry in the New Super Mario Bros. series, or something entirely new? And with the 3D Mario game, should we expect a direct sequel to Super Mario Odyssey, or a completely new idea?

Either way, we’ll keep you updated in case we hear anything else, so stay tuned.