Huge rise in electricity bills for all western homes incoming. 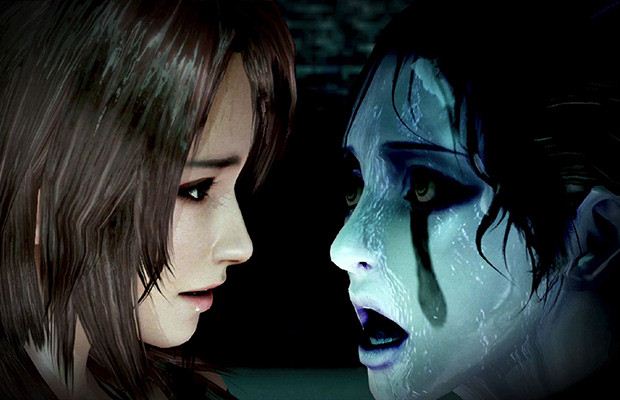 Tecmo Koei’s Fatal Frame series is now co-owned by Nintendo, which is a huge win for the company, as it adds diversity and depth to their library, especially when new games in the franchise are as good as Fatal Frame V, which released in Japan last year, apparently was.

But it sort of sucks, because no one outside of Japan has actually been able to enjoy any of those games since Nintendo took over- thanks to Nintendo’s reluctance in localizing their niche Japanese stuff in the Wii era, we have missed out.

Thankfully, that seems to be changing in the Wii U era, as Nintendo grows less and less reticent with bringing stuff over, which has given us hope that Fatal Frame V may indeed be headed westward. And now, Tomonobu Itagaki, the creator of the Dead or Alive and modern Ninja Gaiden series, who is currently working with Nintendo on Wii U exclusive Devil’s Third, has hinted that Nintendo may be gearing up for just such a worldwide launch.

“Hey guys, I strongly believe that Kikuchi Keisuke will release the Fatal Frame V in America, in many countries. He and me have same philosophy from Tecmo days. That’s what I can say for now. I want you guys to read between the lines. Anyway I will play this game

The release of Fatal Frame V this year would be pretty great, and would add just one more feather in the cap of what is already a very crowded year for the Wii U in terms of quality games. Stay tuned, and we will keep you posted.