The game is allegedly due out this Summer and could be announced at E3, though it's unknown whether it will be a full-fledged remake. 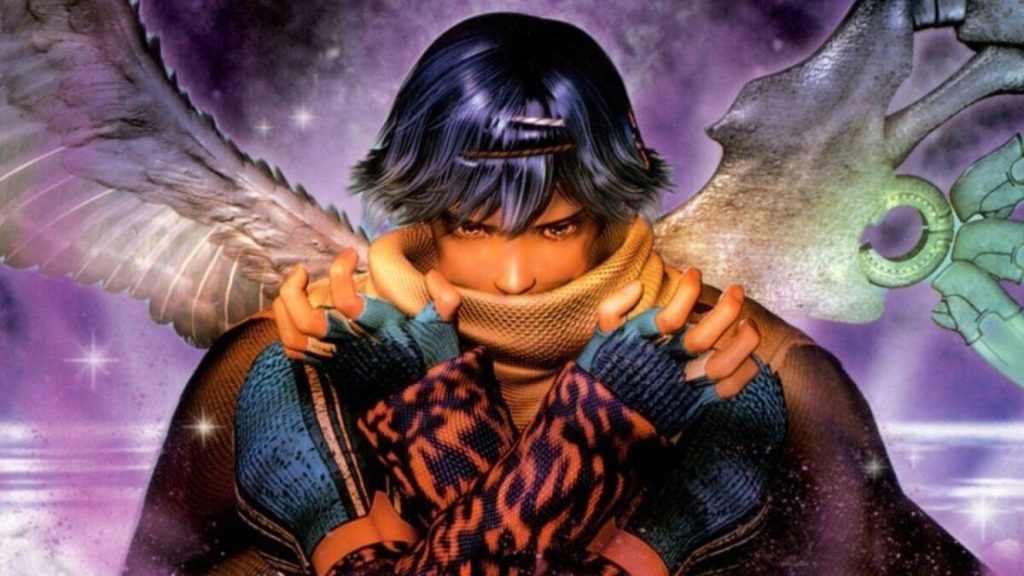 Monolith Soft has made a massive name for itself over the years as one of the best developers of RPGs in the industry, but while its Xeno titles – Xenoblade Chronicles in particular – have been what the developer is primarily associated with, the studio has, of course, worked on other notable games over the years as well. And interestingly enough, one of those may be coming back.

Exputer has published a report citing anonymous sources and claiming to have seen graphical evidence, and states that a remake of the 2004 GameCube RPG Baten Kaitos: Eternal Wings and the Lost Ocean is in development at Monolith Soft, with Bandai Namco co-developing the project. Interestingly, while the Baten Kaitos IP is owned by Bandai Namco, Monolith Soft’s parent company Nintendo is allegedly overseeing the project.

The report states it’s unknown what the scope of the project is, and whether or not it’s a full-fledged remake or more of an enhanced remaster. It is supposedly targeting a Summer 2023 launch though, and is likely to be revealed at E3 this year.

Interestingly, multiple job listings over the last year have indicated that Bandai Namco is working on a game commissioned by Nintendo, and that it will be a remake/remaster of a 3D action title. Previous reports had claimed that the project in question was Kid Icarus: Uprising, but it’s possible that those job ads were in reference to Baten Kaitos.

Either way, for now, it’s best to take all this with a grain of salt, as is the case with most leaks- especially where Nintendo is involved. We’ll keep an eye out for more updates though, so stay tuned.