The new console may be able to measure distance and recognize gestures.

While Nintendo seems like its poised to finally announce the NX in the near future, the company is either working on new concepts or leaving its options open for future updates. A Neogaf user was able to come across some patent filings that look as though they are for some expected features for the new console. If these patent filings are actually going to come to fruition, it appears the NX is going to have some features that might be reminiscent of Microsoft’s Kinect.

Just how smart that move is anyone’s guess, considering that Microsoft came up with the tech first and has since almost abandoned the device. The Neogaf user Disorientator was the one who appears to have pulled the salient details from that filing and the new tech appears to have both gesture recognition software as well as some kind of distance measuring capabilities. The filing includes an infrared camera and GPS tracking.

It’s entirely possible that this tech is going to be used for something other than Kinect like reasons, but when we’re talking about video game consoles, being able to play games with their body seems like the most likely reason for the filing. Of course, since Nintendo isn’t talking about this particular filing we don’t know yet just what the purpose is. It’s possible Nintendo doesn’t even have nay specific uses or reasons for the tech just yet. These kinds of patents tend to get filed a lot just in case the company wants to take action later. We’ll just have to see when the Nintendo NX launches. 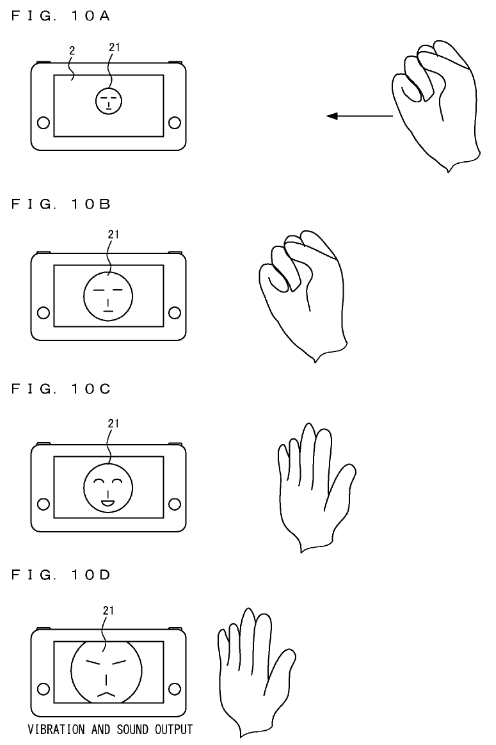 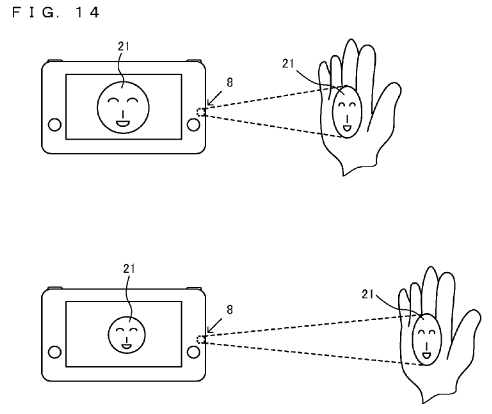 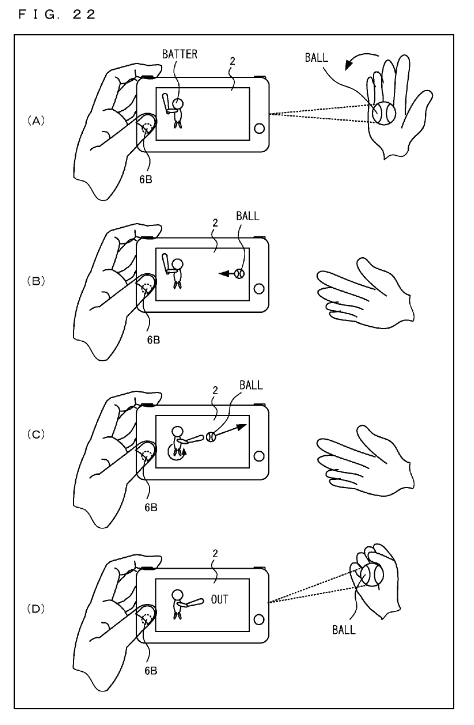 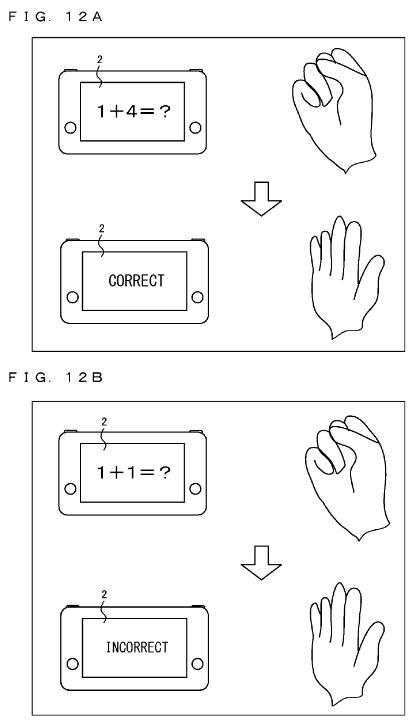 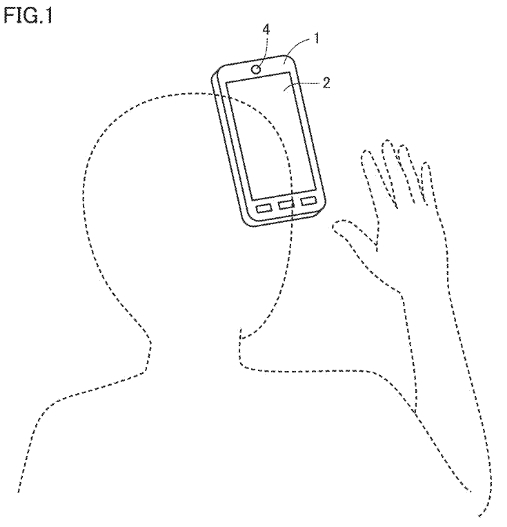 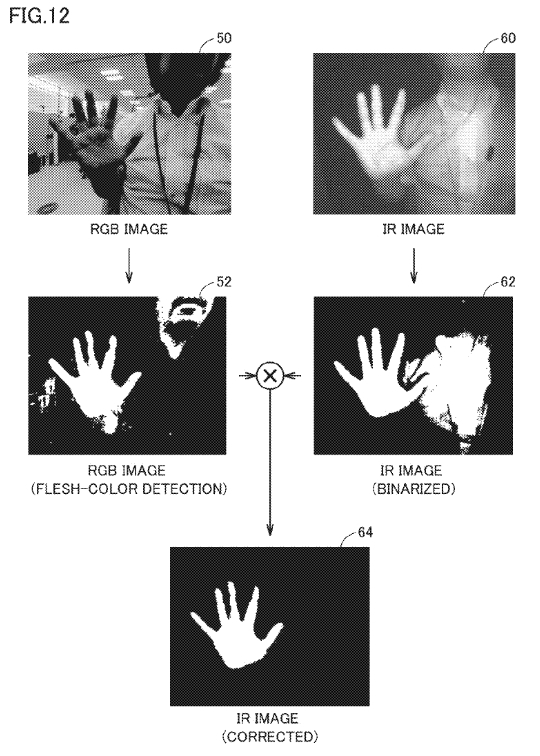 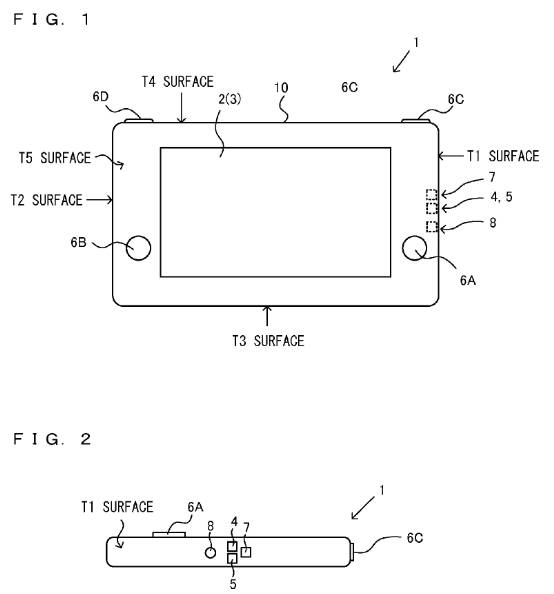 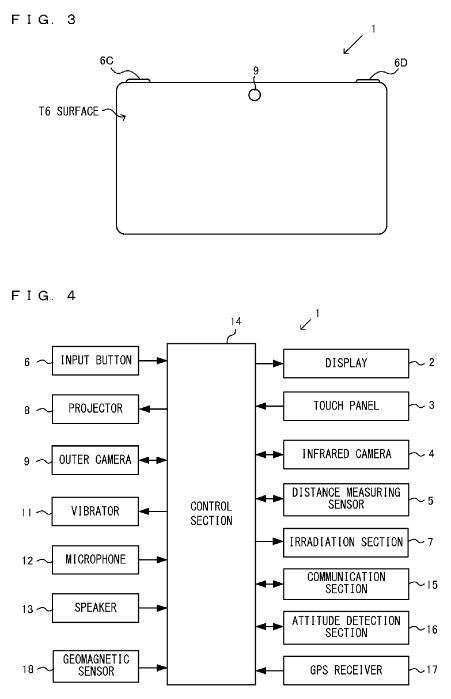