We’ve seen Nintendo do some truly bizarre things, and we have seen them file some even more bizarre patents. So take my word for it when I say that this new patent filing, unearthed by Rösti on NeoGAF, may in fact be the most bizarre Nintendo related thing I have ever seen. I have read through the entire thing a few times, and I am still not quite sure what it means.

The most meaning that I have been able to wrest from it is that it may pertain to Amiibos, Nintendo’s NFC enabled figurines- it could read multiple of them, from different angles. It also seems as though it has optical sensors of some kind that could have some augmented reality applications. Put together, it sounds like it might be possible to scan not just an Amiibo, but also the surroundings, together into a game, for example.

If you want, you can read through the full patent filing here, and see if you can get it to make more sense. As for me, at this point, I just want Nintendo to announce what the NX is already- this cycle of patents and leaks is getting annoying, now. 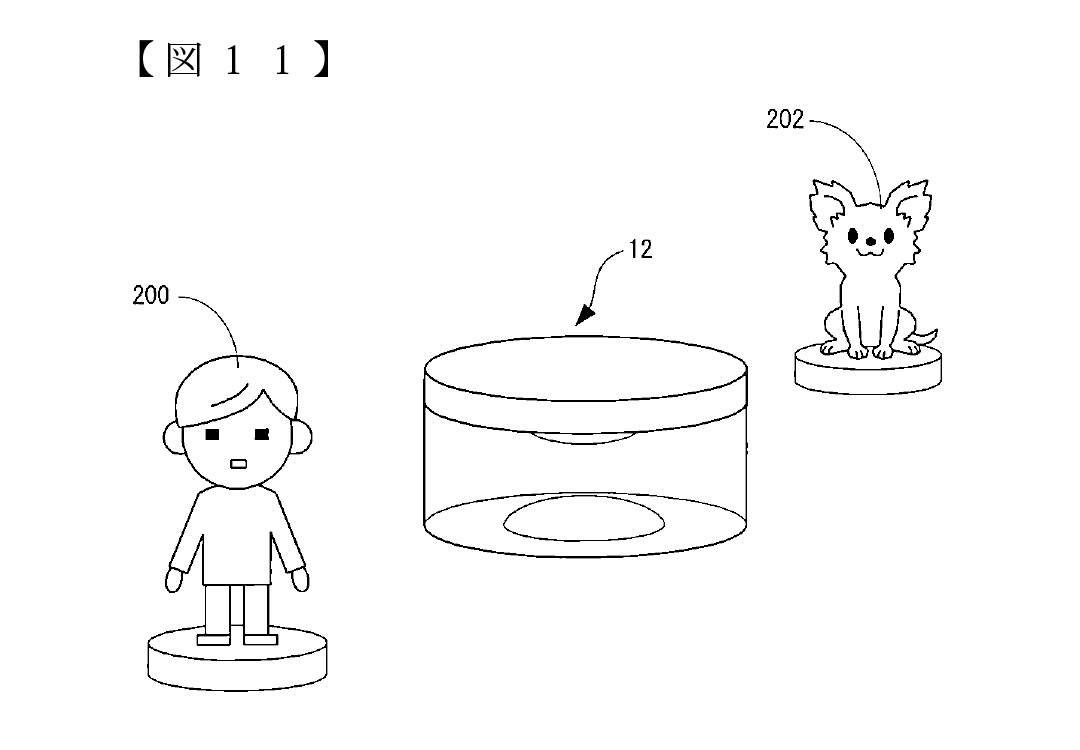