Among other games for the Wii U and 3DS.

Nintendo has released the release schedule for the first few months in U.S.A. for Wii U and 3DS, and has confirmed the release dates of several big releases.

Along with Most Wanted for the Wii U, which we already reported, other major titles such as Rayman Legends for the Wii U and Castlevania: Lords of Shadow – Mirror of Fate and Luigi’s Mansion: Dark Moon for the 3DS have also been given confirmed, concrete release dates.

The biggest title of them all, however, is Monster Hunter 3: Ultimate for both the Wii U and the 3DS, and it is coming out on March 19 on both systems. A demo will be released on February 21st, as we already know.

Here’s the full schedule as released by Nintendo:

Need For Speed Most Wanted – March 19 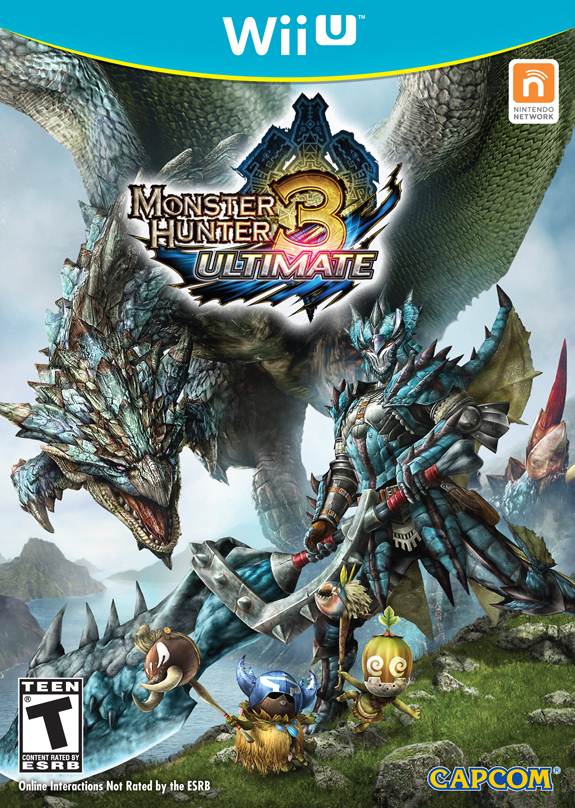