Need for Speed Most Wanted Wii U Releasing in March for North America, Europe 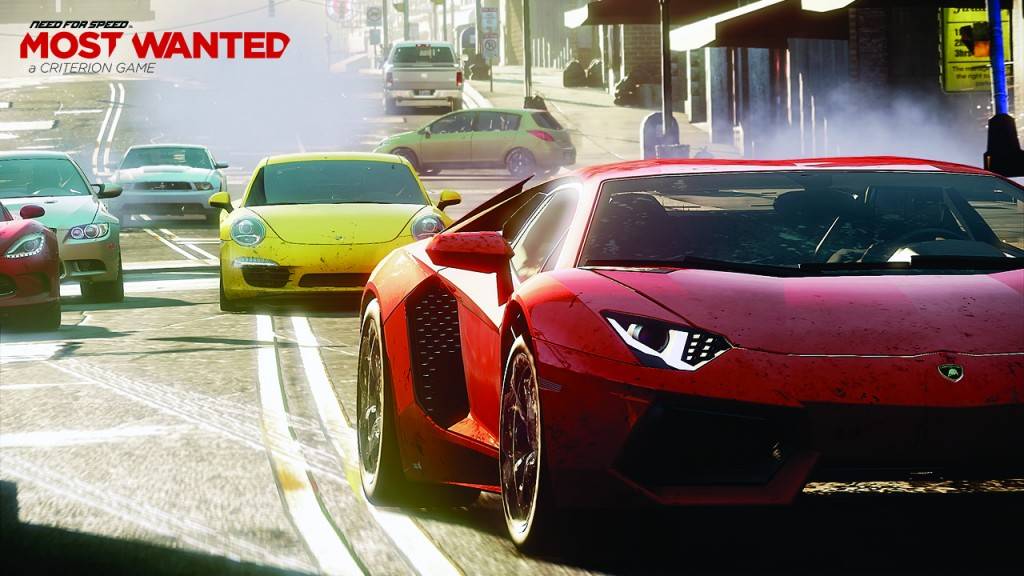 Though Criterion Games’ Need for Speed: Most Wanted was confirmed for the Wii U in Spring 2013, there was no concrete release date outside of Japan till now.

Today, Electronic Arts has announced that the high speed racer will be arriving for the Wii U in North America on March 19th and in Europe on March 21st.

Most of the new features utilize the Wii U Gamepad, including the local co-op mode Co-Driver. The deal is that one person drives using the Wiimote, while the other hits up the Gamepad to provide navigation details.

Your partner can distract pursuing cops, switch time cycles, push up the car’s performance and even control traffic. Of course, players will be able to change mods and cars, and track various milestones and secrets via the Gamepad’s touchscreen as well.

We’ll keep you updated on pricing and other details as the launch date nears.

Tagged With: Criterion Games, EA, need for speed most wanted, wii u