Hoping to get sell some of these to casual gamers, no doubt. 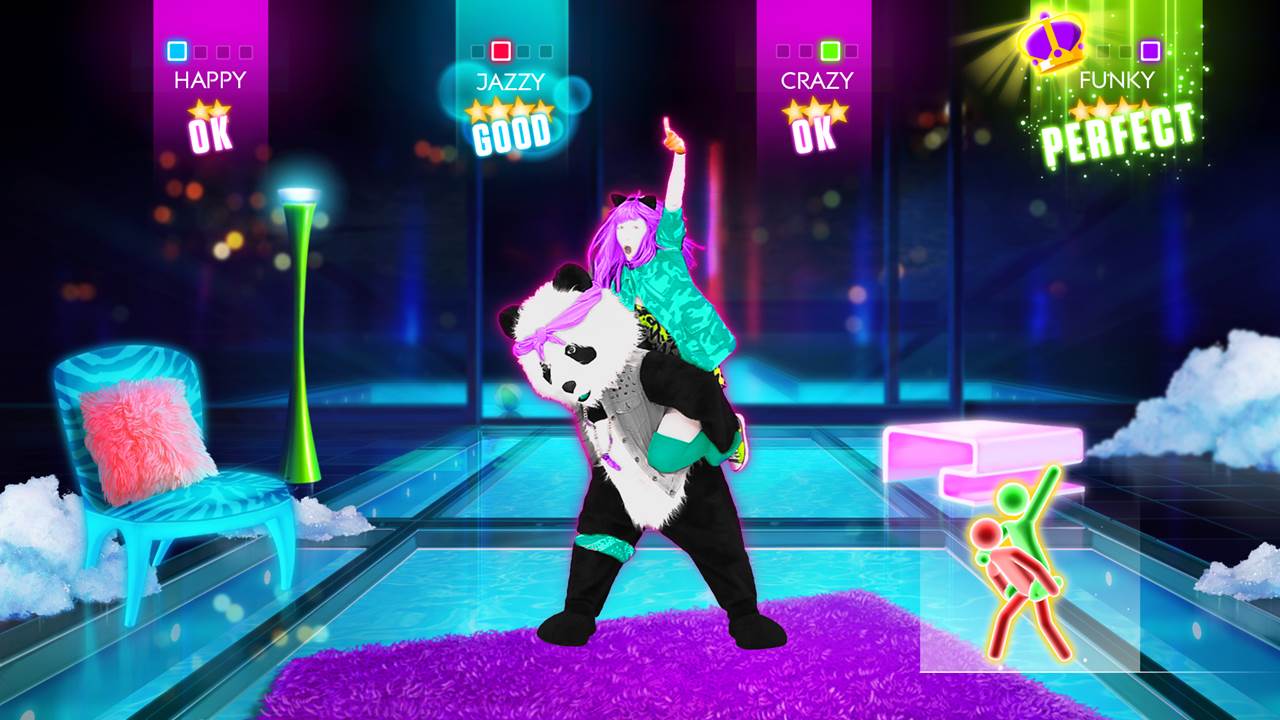 Nintendo and Ubisoft have announced that a Wii U bundle with Just Dance 2014, the newest entry in Ubisoft’s obscenely popular dance based video game series, will be available starting November 22, in what sounds like a suspiciously timed move to possibly maximize sales to casuals even as the other next generation consoles launch.

The bundle will be launching in UK, but it will also be made available in Benelux, France, Germany, Italy, Spain, and certain Export EU territories. It will include a Wii U Basic console (which comes with 8GB of memory), the Wii U Gamepad, the Wii Sensor Bar, a Wii Remote Plus, and disc versions of Just Dance and Nintendo Land. So, apart from the space issue (which can be expanded with any USB hard drive anyway), it’s a really good deal.