It is the fifth instalment in the  popular Just Dance series, which first launched in November of 2009 and has since become one of Ubisoft’s most financially successful video game franchises. 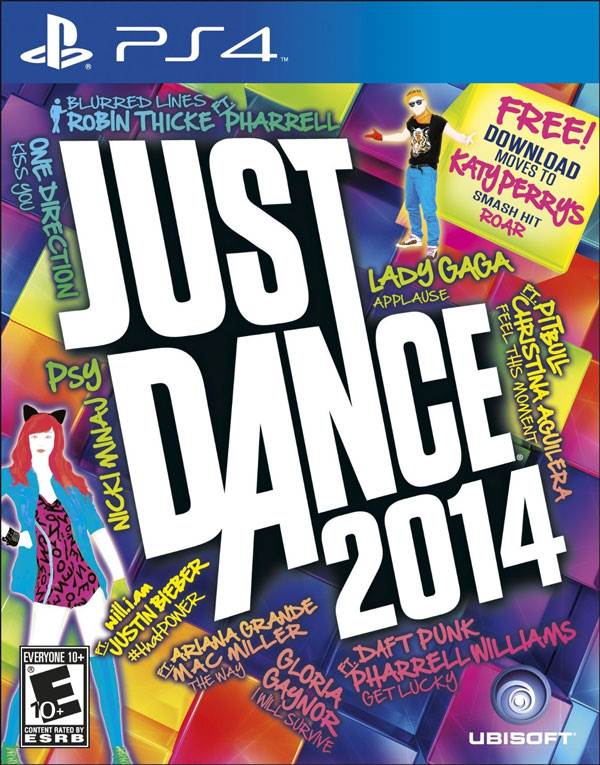