Nintendo Returns to Gamescom 2013 in Germany

After last year's absence, the Big N is looking to make an impact. 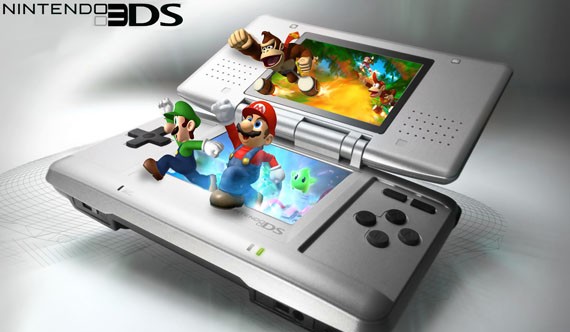 Nintendo is set to return to Gamescom in Germany this year, to be held on August 21st to 25th. Last year’s event saw Nintendo remain absent along with Microsoft.

Tim Endres, Gamescom project manager for organizer Koelnmesse stated, “Nintendo’s return is an absolute highlight for our community, exhibitors and trade visitors from around the world.” Endres also feels that the participation by two of the Big Three of the gaming industry will also bring back Microsoft to the fold.

Other confirmed game publishers for this year’s Gamescom include: Bethesda, Deep Silver/Koch Media, EA, Konami, Ubisoft, Warner Bros and many many more. That includes gaming hardware manufacturers like NVidia, Razer and Mad Catz, along with entertainment industry trading body UKIE.

Considering all the bombs threatening to drop tonight from Sony’s Playstation event and subsequently at E3, it’ll be interesting to see how Gamescom plays out what is essentially the selling phase for the next generation.