Could switch to making mobile games in the future. 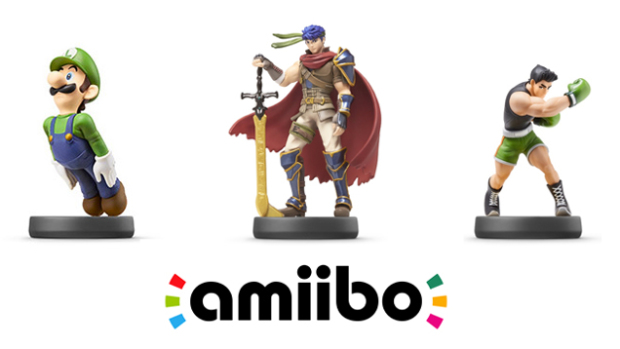 Nintendo’s US based Nintendo Software Technology studio was once a cutting edge hotbed of Nintendo’s US based development talent- among other games, it has been responsible in the past for Wave Race: Blue Storm and Metroid Prime Hunters. But it’s had a troubled time of it of late, with the biggest game coming from it in recent times being the eShop only Mario vs Donkey Kong: Tipping Stars on the Wii U and 3DS.

Things may be changing for the studio even more in the future- according to Nintendo Life, the studio is currently making a new free to play title. The new game will be based entirely around Amiibos, with the game supposedly using Nintendo’s NFC enabled toys to unlock content and progression through the game.

The Amiibo based title from NST may yet be the last traditional game made from them for Nintendo hardware- according to Nintendo Life, a recent job ad suggested that the studio was looking into developing smartphone games. Nintendo Life points out that no mobile game development has actually begun at the studio yet, so as of right now, it seems as though NST is just getting ready for what it is anticipating to be a future, inevitable shift in its development priorities.

Are you interested in a new game from Nintendo that focuses entirely on Amiibo? Let us know in the comments section below.