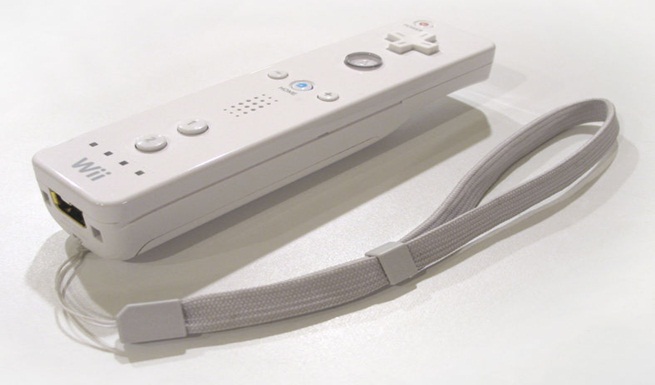 Technology firm ThinkOptic have sued Nintendo for having knowingly infringed on one of their patents (allegedly).

ThinkOptic’s patent describes an “electronic equipment for handheld vision based absolute pointing system”. They claim Nintendo know, or should have known, that they were indeed infringing the other firm’s patent.

And with that in mind, ThinkOptic has claimed the Wii U is also infringing upon their patents.

Seems like Nintendo’s not having a good time. Recently, a report claimed that Sony too patented a Wii U like technology, however, they did not sue Nintendo over it.