According to a recent study by Trusted Reviews, the Nintendo Switch is the most wanted Black Friday deal in the technology category. 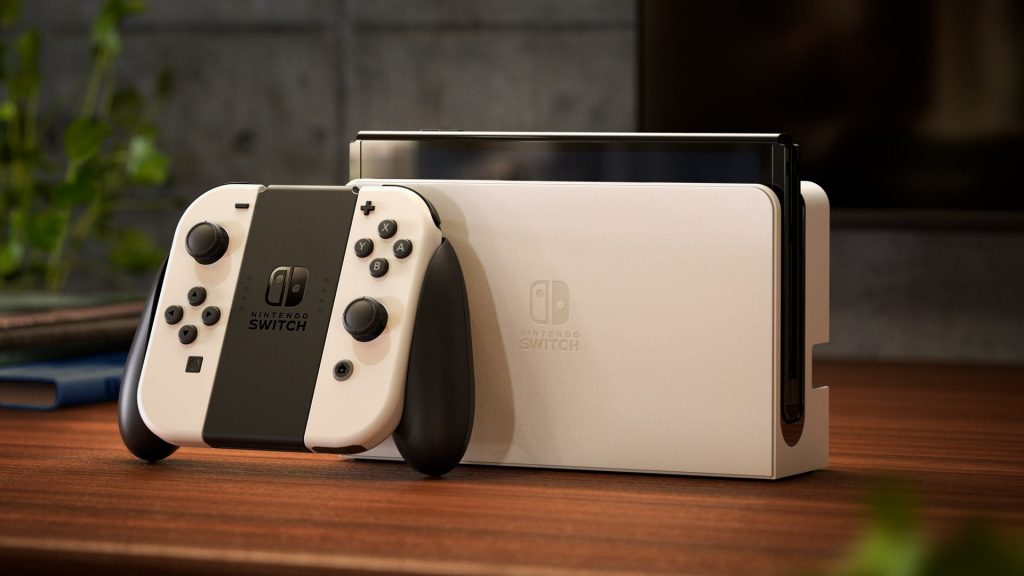 With Black Friday just around the corner, many fans are naturally on the lookout to grab as many deals as possible. According to a recent study conducted by Trusted Reviews, the Nintendo Switch is apparently the most popular one during the pre-sale weeks.

According to the study, which has been conducted across an unknown number of websites, there have been a total of 25,900 searches for the console, which is seconded by laptops at 21,100 searches. PlayStation sits at the 7th spot, with a total of 7,600 search volume. Xbox ranks at 10th position, with a search volume of 2,800. It is expected that fans will be treated with loads of discounts on bundles for consoles, as happens every year.

The Nintendo console has shipped over 92 million units worldwide, and with exclusives such as the sequel to The Legend of Zelda: Breath of The Wild, Metroid Prime 4, and others on the horizon, it seems highly unlikely that the momentum will drop anytime soon.