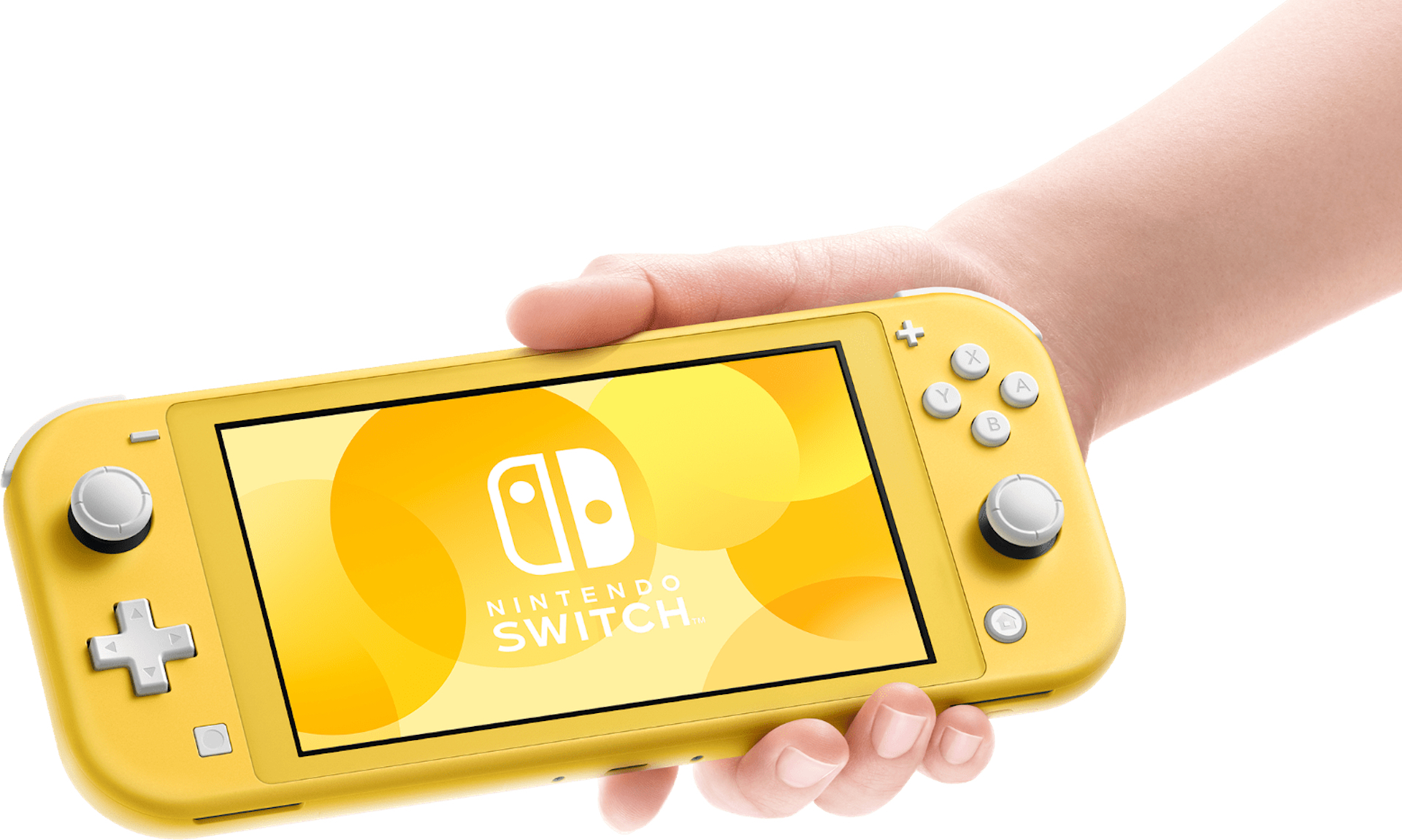 Nintendo’s decision to release a cheaper, more portable handheld-only variant of the Switch always seemed like a smart decision, as they looked to capitalize on handheld-centric and younger audiences to expand the system’s userbase. Especially in markets like Japan, where handheld gaming rules the roost, it seemed like the Switch Lite was always primed to be a success.

As Famitsu reports, that has indeed turned out to be the case. As per the Japanese outlet’s weekly sales estimates, the Switch Lite sold 177,936 units with just three days on the market in Japan. That resulted in a boost to total Switch sales as well, with the Switch family collectively moving about 240,000 units, 62,000 of which were regular Switch consoles. I imagine the launch of The Legend of Zelda: Link’s Awakening must have also had a positive impact on sales.

Full data for last week’s software and hardware charts in Japan will be out later today, so stay tuned for that. In related news, some reports have started cropping up about drift issues in Switch Lite’s analog sticks. Read more on that through here.