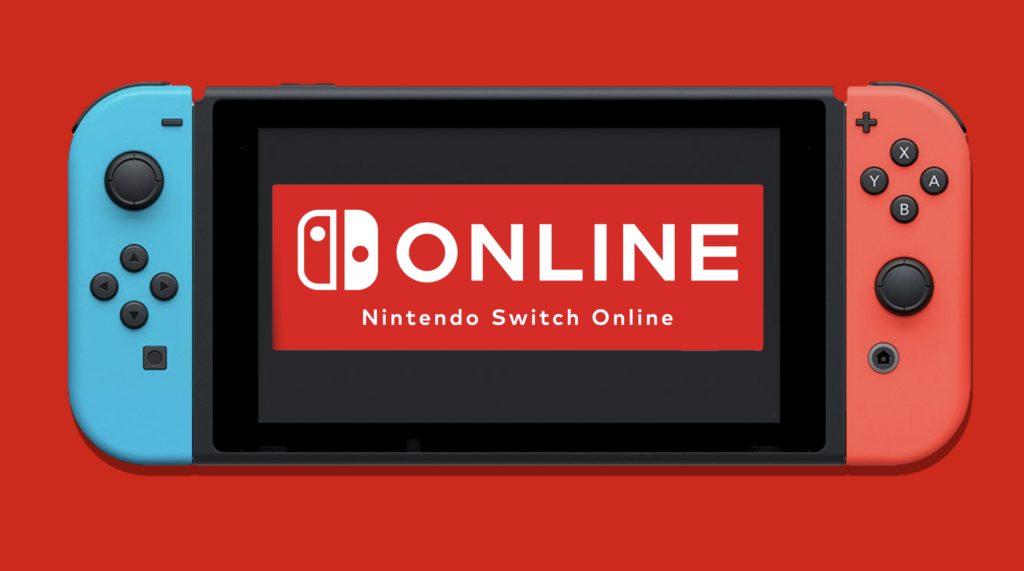 The Nintendo Switch has an astoundingly good library, and the console is reaping the benefits of that with excellent sales, and neither of those two elements show any signs of slowing down anytime soon (especially since, according to Nintendo, the device is still only just halfway through its life)- but now all aspects of the user experience with the Switch are satisfactory.

Surprisingly, however, Nintendo has introduced new features to target at least one such issue on at least a fundamental level. Nintendo Switch Online subscribers can now use Platinum Points that they earn by completing missions (which vary from using system-level features to playing specific games) to then redeem them to unlock various icon customization elements.

With these, you can now customize your icon in a number of ways, ranging from changing the frame of your icon to using elements from different franchises. The selection of these options will be updated on a weekly basis, according to Nintendo, with the current offerings revolving around Super Mario Odyssey and Animal Crossing: New Horizons.

This is a pretty basic feature that, in all honesty, should have been available when the Switch launched five years ago, and it’s disappointing that even now, it’s restricted only to those who have a paid Nintendo Switch Online subscription. Something’s better than nothing, I guess, but it’s still a baby step in an area that has been sorely lacking for years at this point.