"Select games will also have the option to play the original European PAL version with language options," Nintendo says. 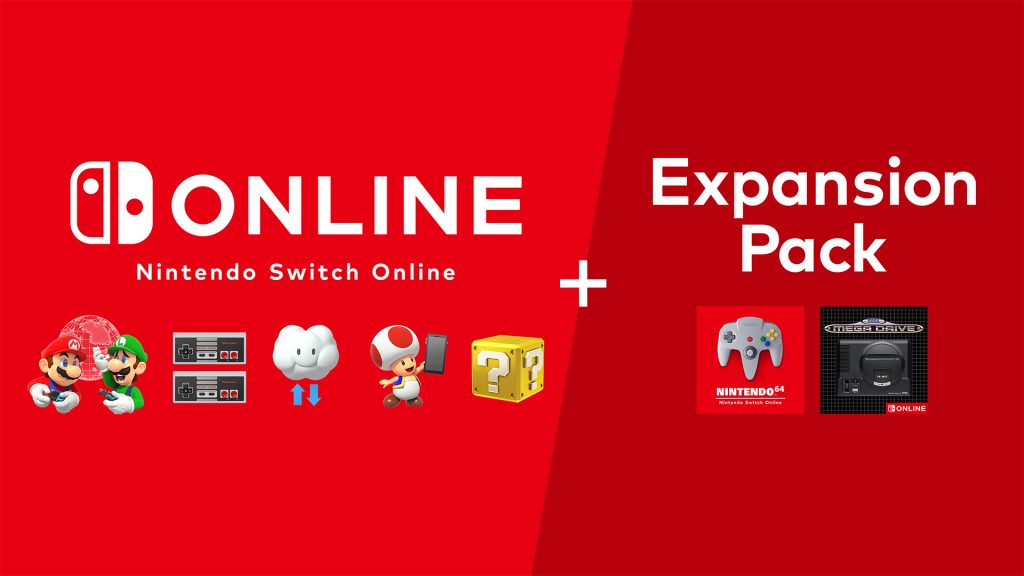 Nintendo Switch Online + Expansion Pack’s announcement at the recent Nintendo Direct was certainly a crowd-pleaser, thanks to its promise of bringing N64 and Sega Genesis games to the online subscription service, but some aspects of it drew some skepticism. For instance, there were many who feared that in Europe, subscribers would only have access to the PAL versions of all games, which would limit them to 50Hz, as opposed to the 60Hz NTSC versions.

Nintendo has moved quickly to clarify that that won’t be the case. Taking to Twitter, the company confirmed that all subscribers in Europe will be able to play the 60Hz versions of all N64 games included in the service’s catalog. Meanwhile, some games will also allow players to play the original PAL versions of games with language options.

There have been a few questions asked about this over the last couple of weeks, so it’s great to see Nintendo clearing up any confusion- and of course, they’ve done so with an answer that will satisfy everyone.

Nintendo Switch Online + Expansion Pack is set to launch in late October, but an exact release date hasn’t yet been confirmed. Meanwhile, recent rumours have suggested that Game Boy and Game Boy Color games are also going to be added to the service in the not-too-distant future. Read more on that through here.

All Nintendo 64 games included with #NintendoSwitchOnline + Expansion Pack can be played in 60Hz English language versions. Select games will also have the option to play the original European PAL version with language options. pic.twitter.com/nZeO4WQaPN