Breath of the Wild is third biggest launch of 2017. 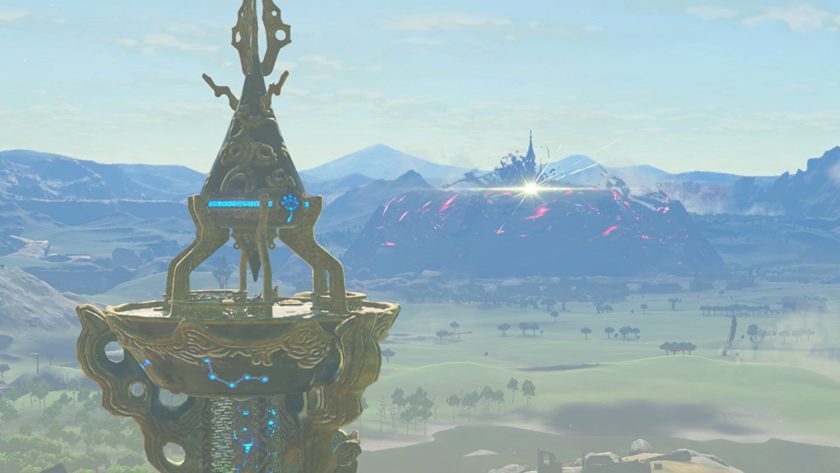 On the back of The Legend of Zelda: Breath of the Wild becoming the second highest-selling release of the week in the UK, retailers report that the Nintendo Switch has sold 80,000 units over the weekend.

As per Games Industry International, this is double that of the Wii U which sold 40,000 units when it launched in the UK. While it’s not as high as the PS4 (250,000) or Xbox One (150,00) in their UK opening weekends, retailers have reported that they’re happy with the performance. Most big-name retailers said that the console was currently sold out.

While we know that Breath of the Wild was the second highest-selling title of the week behind Horizon: Zero Dawn, it’s also the third biggest-launch of the year, ranking ahead of For Honor but below Resident Evil 7: Biohazard.

Of course, time will tell if the Switch can maintain this momentum over the next few months. What are your thoughts on its launch sales? Let us know in the comments.

Tagged With: Nintendo, Switch, The Legend of Zelda: Breath of the Wild, uk