Players will also be able to play against each other in local and online modes, as well as an 8-player last-man-standing mode called Survival Golf. 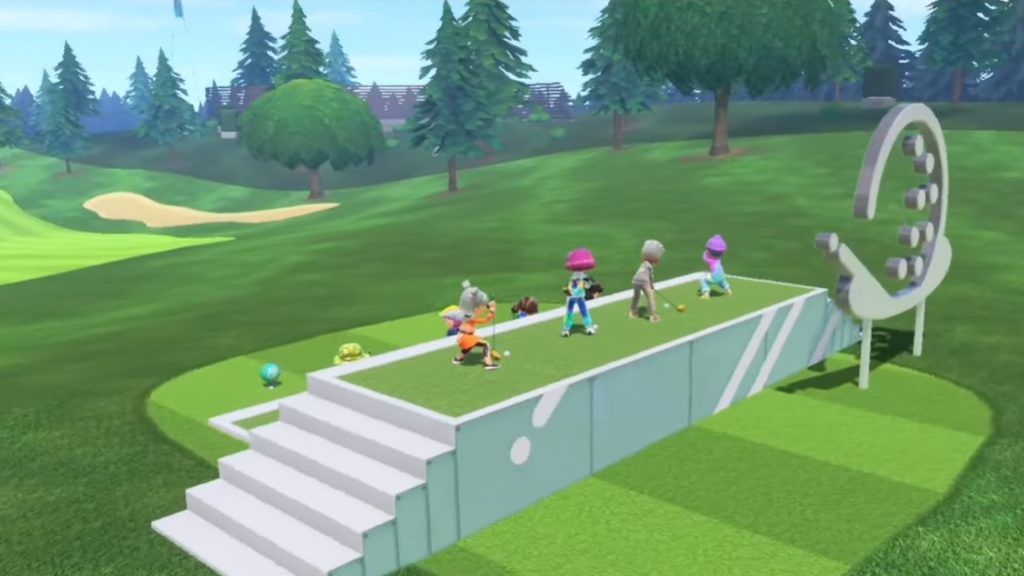 When Nintendo Switch Sports launched in April, it featured a total of six playable sports- though of course, since the moment it was announced, we’ve known that it will be adding Golf as a seventh option in a free update later this year. During its recent Nintendo Direct presentation, Nintendo provided further details on that.

Nintendo Switch Sports’ Golf Update will, as the name suggests, add Golf as a playable sport. Being a fan-favourite in the Wii Sports days, that’s something that many will likely be looking forward to. Players will be able to play against each other in both local and online modes, while a new mode called Survival Golf will also be added, offering an 8-player last man standing mode for players to dive into.

Currently, Nintendo Switch Sports features tennis, bowling, chambara, badminton, football, and volleyball. Previous leaks have suggested that other sports (like basketball and dodgeball) could also be added in post-launch updates.