For those who prefer a more traditional controller. 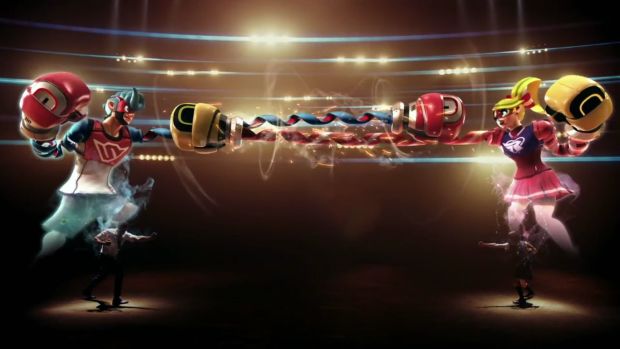 In case you thought the Joy-Con motion controls on the Nintendo Switch were necessary to play ARMS, the wacky boxing launch title for the platform, then don’t worry. Nintendo has confirmed that it can be played with normal controls as well.

This was confirmed on a recent Nintendo Treehouse livestream (via GameSpot) when Nintendo localization producer Morgan Ritchie stated that “It’s important to point out that [we’ve] been playing with the Joy-Con – one in each hand – using motion controls. But obviously if you’re a purist and you like button controls, [and] you’d rather use a more traditional controller, you can of course do that as well.”

If you’re not a fan of the Joy-Con, don’t want to bother with motion controls or hand them off to another Switch user, then this is good news. How the experience will differ remains to be seen but we’ll find out when ARMS launches with the Nintendo Switch on March 3rd.