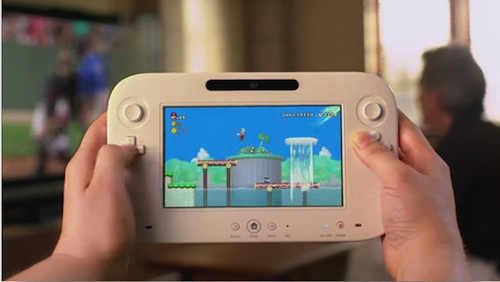 Nintendo have announced that they will be broadcasting their E3 all-access presentation and software showcases live on Facebook on Tuesday 5 June.

In addition to Facebook, Nintendo have also optimised their E3 web page for mobile phones, so you can even watch their presentations whilst on the go.

At E3 Nintendo plan to unveil the final version of the successor to the Wii, the Wii U, at E3 as well as a whole host of brand new titles on all of its platforms.

A new Super Mario Bros. and Pikmin 3 are already confirmed to be Wii U titles Nintendo will be showcasing, as well as rumours of Metroid Prime developer Retro Studios and Rayman Legends, as well as a plethora of third party titles.