Nintendo: “We Think We’re Putting Out the Right Number of Mario Games”

Nintendo senior director of corporate communications talks about the freshness of Mario and new IPs. 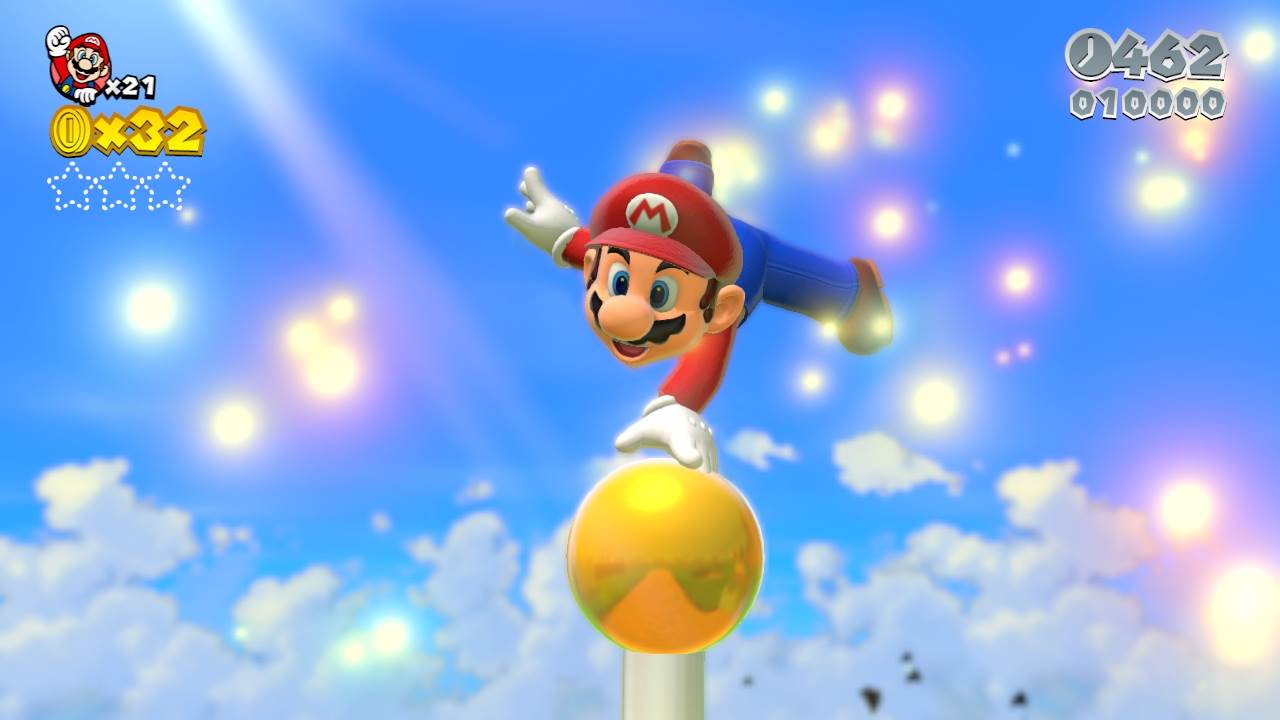 Still think Nintendo focuses too much on its main mascot Mario, especially when compared to the Master Chief or…who ever Sony’s mascot is, thus diluting the brand? Nintendo senior director of corporate communications Charlie Scibetta doesn’t feel that way. Speaking to Shacknews, he stated that as long as each game does something new, the brand will always be fresh.

When questioned about the lack of new IPs in comparison to the number of games on established brands, Scibetta stated that, “You could call all the games that we’re making here new IP in the sense that they’re new gameplay experiences. They just happen to also have the IP that people associate with.”