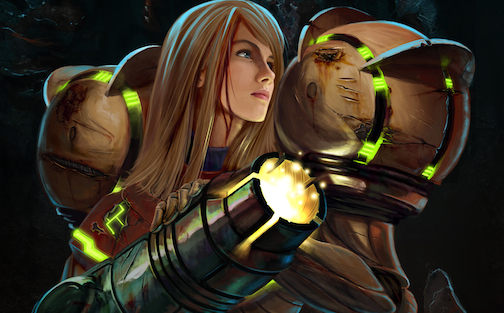 Nintendo’s Wii U has begun gathering steam, and it’s only a matter of time before we start seeing the familiar names. While Mario and Zelda are a priority, there are two other titles that legendary designer Shigeru Miyamoto has his eyes on.

In an interview with IGN, Miyamoto stated that:

With Metroid it’s very easy to imagine some interesting implementation for Wii U. I think that having another screen with the gyro built in really gives you a lot of interesting opportunities for development, and we can bring a lot of our games to life in a completely unique way with that. I feel like the possibilities of the GamePad for Metroid could be really fantastic. There’s certainly a lot that you could do there for that game.

With that in mind, though, he’d “personally” like to see a new StarFox game for the console. Whether it’s practical or not, it’d certainly garner it’s fair share of fans.