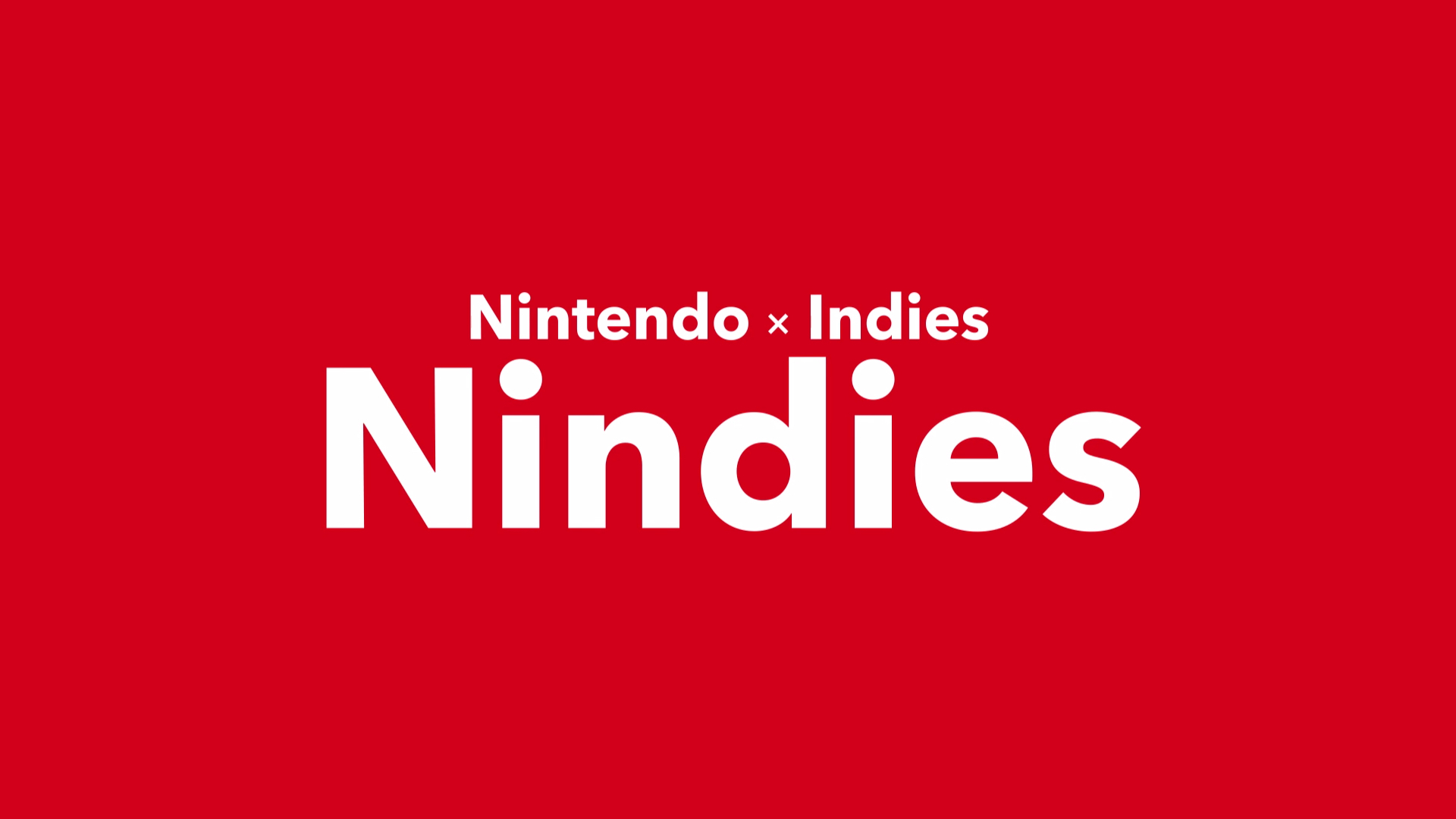 The Nintendo Switch has become a haven for indie games since its launch, thanks to constant efforts by Nintendo to make it so, and multiple smaller titles, from Hollow Knight to Monster Boy and the Cursed Kingdom to Thimbleweed Park and many others have enjoyed great success on the platform as a result.

Nintendo’s efforts obviously haven’t gone unnoticed, and received praise from one and all. For instance, recently, while speaking with Time, Devolver Digital co-founder Nigel Lowrie talked about the same, discussing how Nintendo have been proactively supporting and working with indie developers, calling the publisher’s efforts “fantastic” and “impressive”.

“It became very clear when the Switch came out, Nintendo, who have been really fantastic since, had started reaching out aggressively,” said Lowrie. “They were contacting us, other devs, other pubs, engaging with us at PAX and GDC, making a conscious effort to see what we were up to… and to this day are pretty active in checking in to see what we have coming and working to promote our games side-by-side with their games, which is impressive to see.”

Nintendo themselves have been pretty vocal about the importance of indie games on the Switch, something they have doubled down on as well. For instance, not too long ago, they claimed they want 20-30 indie games to be releasing on the Switch every week, and while we don’t have the exact figures to see if that’s really been happening, the output of great indie titles on the Switch has indeed been very impressive. Let’s hope it continues for some time to come.