Nioh 2 Boss Guide – How to Beat Imagawa Yoshimoto and Kamaitachi

Find out how to beat the lightning wielder and demonic feline respectively. 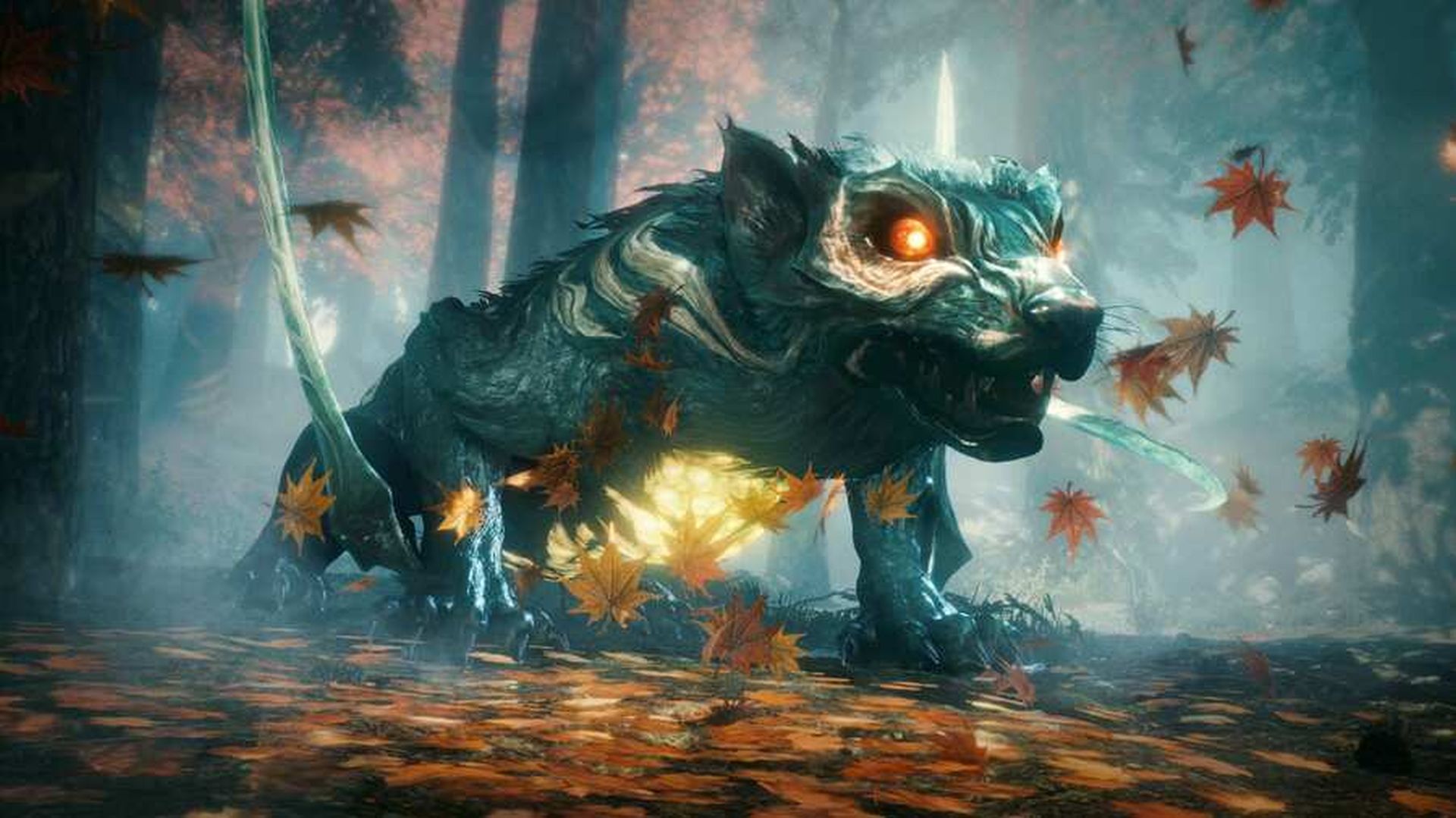 Despite having a Guardian Spirit and the power of lightning, Imagawa Yoshimoto isn’t too tough to handle. You can find him in the mission “The Hidden Monsters of Okehazama” and it’s advised to be level 38. Imagawa will begin with summoning his Guardian Spirit and calling lightning down on your spot. Avoid this by beginning to move either left or right when the attack begins. While the move indicates it can be affected by Burst Counter, it’s way easier to dodge to the side than risk it.

Imagawa utilizes dual blades with some fairly telegraphed moves, though there might be a delay between the first and second attacks. He also pulls out a bow and arrow to fire a spread of lightning arrows or just shoots it into the sky. These are easy enough to avoid by dodging but you can also Burst Counter through them with Feral Form if necessary. While Imagawa also uses a lance, this is mostly when calling down lightning with his Guardian Spirit.

Shurikens and Kunai, along with the Kusarigama, are good for attacking Imagawa from a distance and potentially interrupting his arrow shots. Avoid his grab attacks and you should be golden.

How to Beat Kamaitachi

Kamaitachi appears in the mission “The Mysterious One Night Castle” and you should be level 47 when facing him. Kamaitachi moves incredibly fast and will immediately rush you when the fight starts. Block his attacks and keep an eye out for a two-swipe combo that’s usually followed by a tail-whip. Use this opportunity to get some damage in. He’ll occasionally generate a short-range tornado but this can be avoided easily enough. The same goes for his dual wind cutter projectiles from a distance – these can be blocked without much trouble.

Keeping Kamaitachi within medium range is advised so that there’s enough time to prepare for the next attack (and maybe spam some kunai and shuriken his way). Once he uses a rushing spin attack, he’ll often land up right near the edges of the space, allowing you to get some damage in if you’re properly positioned. Be careful of his glowing red tail attack – while it can be avoided with Feral Form Burst Counter, it will grab and slam you down for a good chunk of damage if it connects.

Once Kamaitachi has lost half of his health, the Dark Realm will invade. Many of his attacks are the same, except for when two clones are summoned that will spin attack towards you. Keep a good distance and either block or dodge to avoid them while continuing the above tactics. At some point, the boss will glow and begin spinning towards you. Burst Counter this for a stagger and some free damage. This attack doesn’t happen often but it’s good to keep in mind when things are winding down.