Nioh 2 Boss Guide – How to Beat Kashin Koji and Otakemaru

Want to take out the final boss? Here's how. 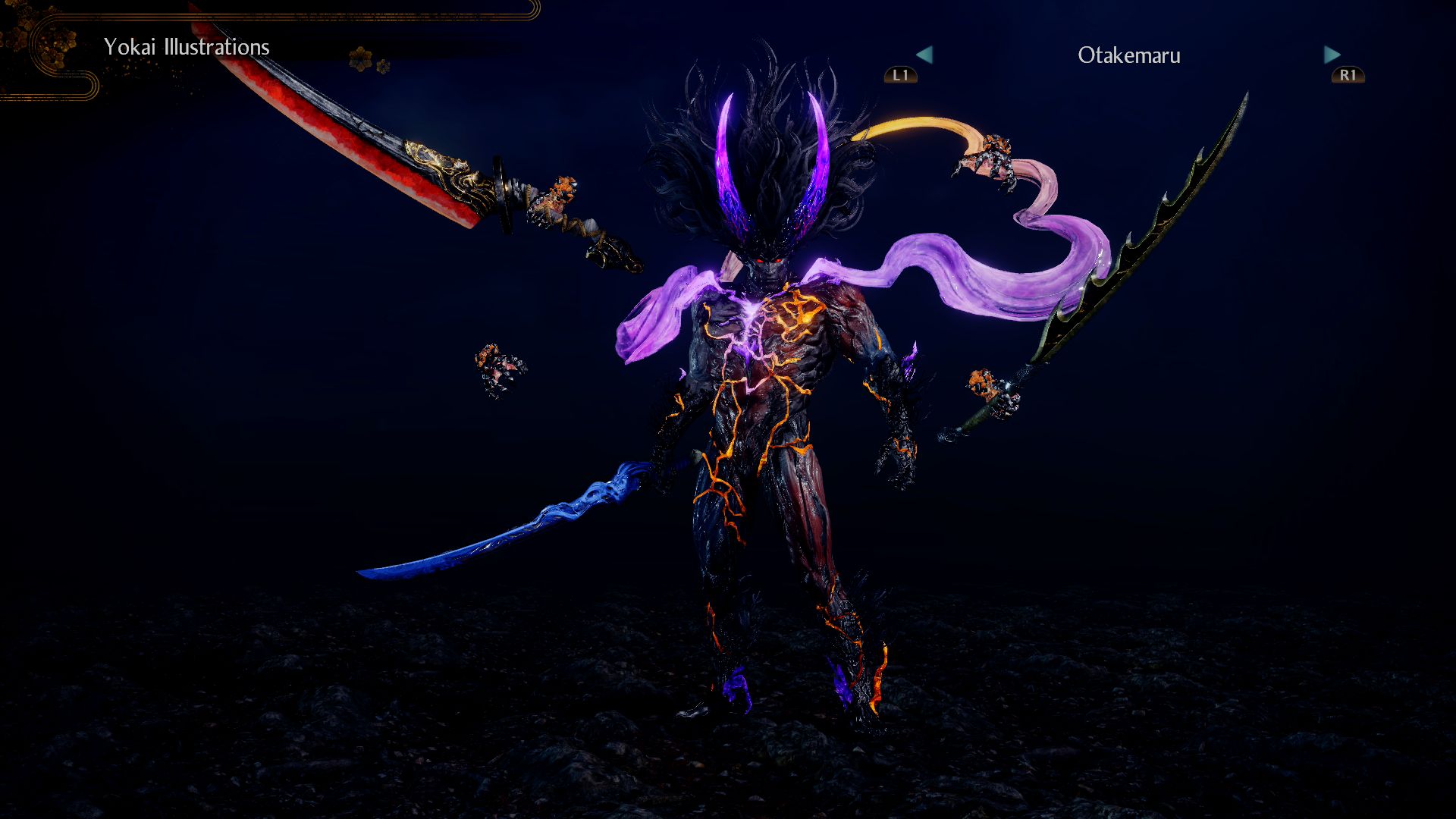 How to Beat Kashin Koji:

Kashin Koji will emerge right after you defeat Tokichiro in the main mission “Cherry Blossom Viewing in Daigo.” The recommended level is still 103 and while he’s not as tough as the previous boss, Koji can still be annoying.

From the outset, he’ll shoot projectiles at you and make it rain poison which can gather throughout the arena. At melee range, he likes to either attack with an ice blade – which can be Burst Countered – or rain down lighting. There’s nothing crazy here that can’t be dodged, blocked or countered so keep picking your openings and wailing on him.

When the Dark Realm intervenes, Koji will start mixing it up, using sword combos and summoning clones (which can be dissipated with an attack or two). Some of those clones will have their own attacks and one point, you’ll be surrounded by a few that can slice you from different directions. He’ll also rain down swords but these can be blocked without much consequence. Again, it’s nothing too complicated – just keep up the pressure, avoid his teleporting strikes, dash around him for most attacks and he should go down.

This is it – the final boss of Nioh 2. The big bad, Otakemaru. He’s encountered in the main mission “In The Eye of the Beholder” and it’s recommended to be level 114 while fighting him. Otakemaru, like you, can use three different Yokai forms. The key difference is that he can switch between them during the first phase of the fight. He inflicts tons of damage regardless of the phase so keep some Steel Talismans handy to increase your defense.

In the first phase, when he’s using the Feral form, dodge to the right of his Burst Attacks (or try to counter them, which is tougher). Get some damage in whenever he’s open, especially if you dodge his jumping slash. When he goes into Phantom form, run to the right as much as possible and try to avoid his blade which he throws around. In Brute form, his attacks can deal heavy damage but they’re pretty slow. Wait until he performs a combo and then get some damage in before backing off.

The second phase starts when he loses 50 percent of his health. This one’s a doozy – he’ll jump at you (which is telegraphed after he stabs his sword into the ground) and you must dodge just before he lands as opposed to right after the jump. Follow up with some attacks right after. Another attack involves stabbing his sword into the ground and creating either fire or electricity in a large range. It’s pretty much unavoidable at close range, unfortunately. If he stabs an ice sword into the ground, then three whirlpools will manifest. Unlike the whirlpools that William summons in his boss fight, these do hefty damage so move as quickly as possible to avoid them stacking up.

But wait, there’s more. Otakemaru can also fire ice spears at you. These can be dodged rather easily though. At some point, he’ll summon the Dark Realm but his attacks will be the same. If he starts glowing red, he’ll follow-up with a brutal attack, and if it connects, even more attacks. Simply run away as quickly as possible before the first hit connects.

Are you still alive? Good because now it’s time for the third phase. In this phase, Otakemaru can launch swords at you, which can grab you. You might see several of these swords launched in your direction which can be avoided by dashing to the right. There’s a faint glow before this happens so keep that in mind.

You’ll soon discover that blocking isn’t the best strategy in this phase, whether Otakemaru one-shotts you with a bunch of his swords at once or tosses his swords right at you, which can also one-shot. Upon seeing his swords launched into the air, run to the right to avoid them raining down. Be real patient during this phases and make sure you have some Steel Talismans handy because you’ll need some of that damage mitigation to survive. If you succeed, then congratulations – you’ve just beaten Nioh 2.