Nioh 2 Boss Guide – How to Beat Maeda Toshiie and Kasha

Here's how to best two of the trickier bosses of Nioh 2. 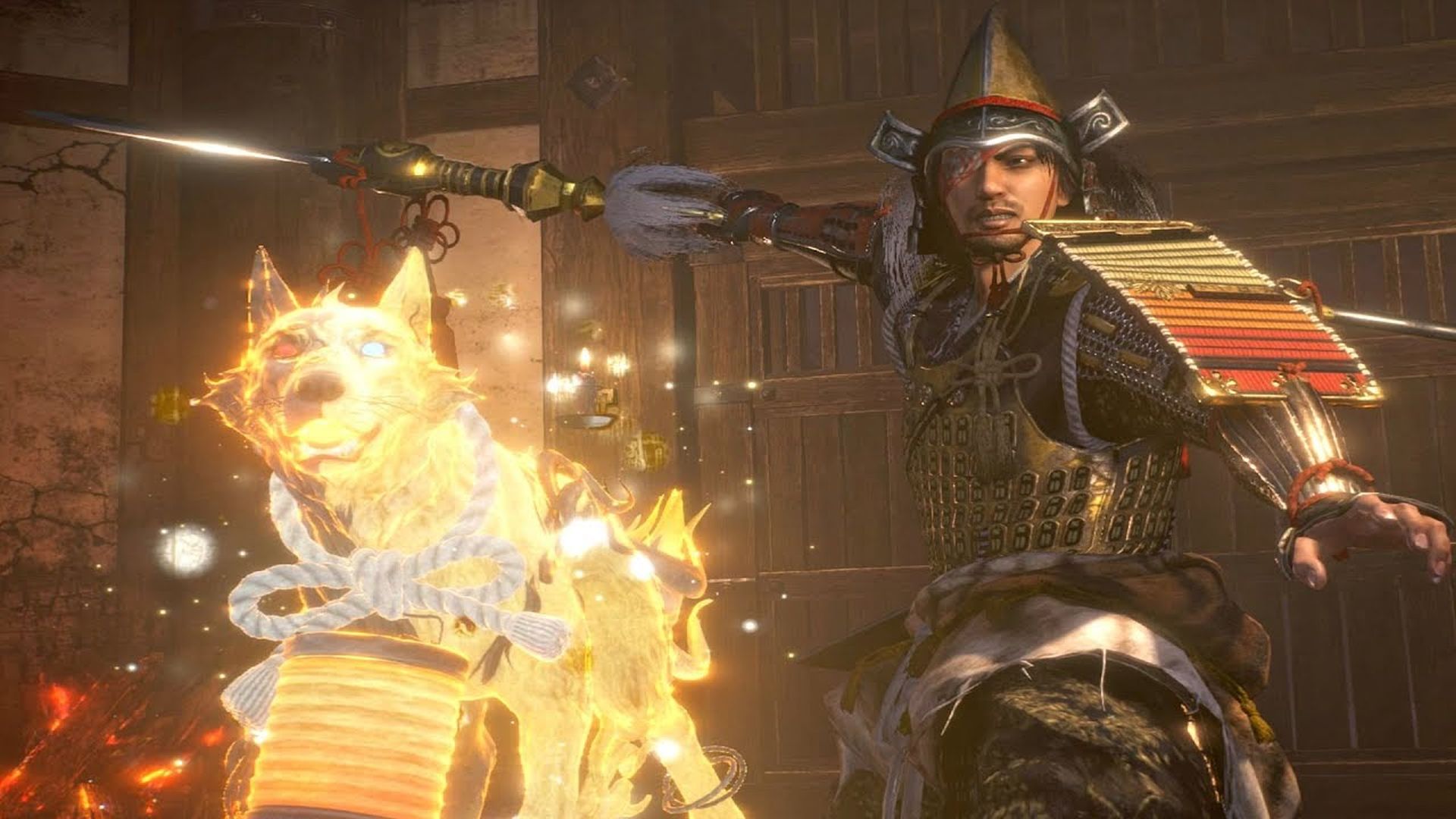 Maeda Toshiie is encountered in the main mission “Ruin Draws Near” and it’s recommended to be level 72 when facing him. Utilizing a spear, Maeda’s main weapon of choice is a spear. He’ll utilize several sweeping attacks, usually starting with a jump, but will also thrust the spear forward. Perhaps his most annoying attack is when he starts running at you, twirling his spear before attacking.

Avoiding this attack involves dodging to the side – it takes a bit of timing but is very much doable. The best times to get some damage in are when he completes either the twirling attack or thrust. Back away after a few good swings to avoid any retaliation damage. It’s also advised to not go all-in unless you have paralysis Ninjutsu. At some points, Maeda shoots fireballs with his Guardian Spirit but these can be easily avoided.

Once his health has dropped enough, Maeda’s attacks will become faster. At one point, he’ll ignite his spear and perform some of his regular attacks. Continue fighting as normal, taking care to avoid his twirling attack and spear thrust, and you should win.

How to Beat Kasha

You’ll fight Kasha for the first time in the main mission “The Frenzied Blade”. It’s recommended to be level 60 for this and while you can fight Kasha on two other occasions, her attacks are pretty much the same.

Kasha uses a lot of fire – so fire resistance will help – and uses a whip to attack from afar. She’ll also dash towards you, leaving fire in her wake. The strategy here is dodge to the right whenever she dashes, following behind to attack her (target her wheels – they’re the main weak points). There are three different attacks that can be Burst Countered – the only one that will give any real trouble is when she swings her whip overhead and then slams it down. Once you figure out the timing on this, it’s easy enough to avoid.

In the Dark Realm, Kasha has a tendency to dash and, upon hitting the wall, turn around for another dash so be careful not to follow her. She’ll also throw a saw that follows you – avoid it by running around. Two minions will also be summoned but they can be easily disposed of. Be careful not to turn your back on her and avoid blocking her fire attacks.