Nioh 2 Boss Guide – How to Beat Mumyo and Keiji Maeda

Here's how to easily topple some of the weaker bosses in the game. 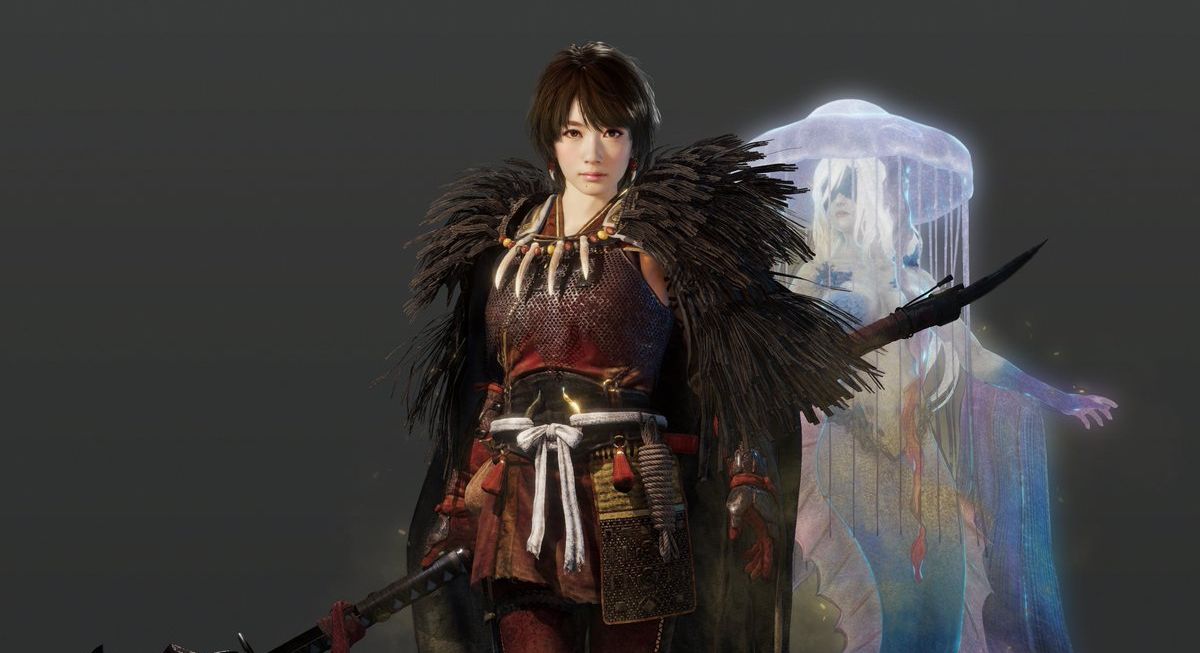 You’ll eventually face off against Mumyo in the Dojo Mission “Sharp Eyes (Switchglaive Mastery)”. You’ll need to use the Switchglaive alone and must be level 80. Don’t worry if you haven’t prioritized leveling your Magic stat, which is what the weapon scales off of. Mumyo isn’t that tough.

The key to this fight is to use High Stance attacks, striking Mumyo after her combo ends. Once you’ve gotten a good solid hit in, back off. Her damage isn’t anything too terrifying and she doesn’t really aggressively push you. Hang back, attack with High Stance and she should be down in no time.

How to Beat Keiji Maeda

Though slightly tougher than Mumyo, Keiji Maeda is also a fairly easy fight. You’ll fight him in the side mission “The Bravest of the Brave” which has a recommended level of 93. He likes to use the spear, even if he’s not very good with it.

Stay out of range of his attacks and retaliate with spear attacks of your own. Alternatively, you can pummel him with rapid attacks using the tonfa and go for finishers. Whether you want to go fully aggressive or take your time, you should have very little difficulty dealing with Keiji.