Here’s how to best two of the trickier Yokai-esque bosses in Nioh 2. 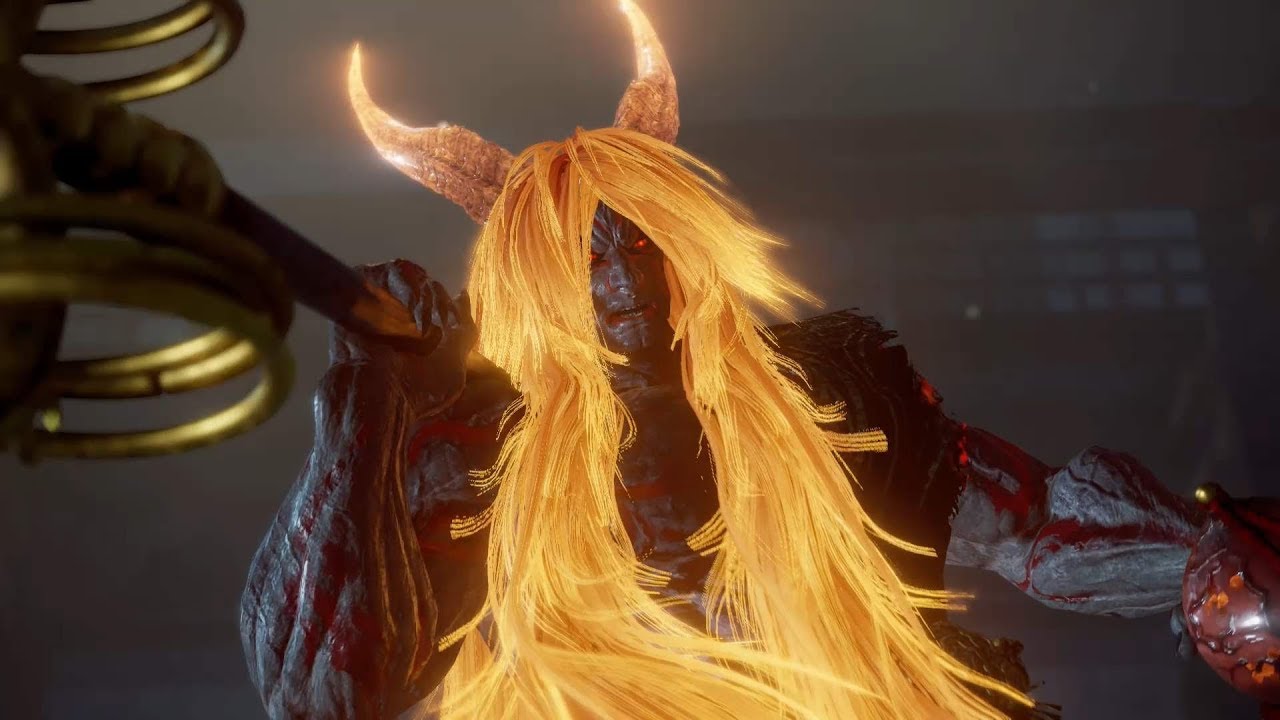 How To Beat Shuten Doji:

Shuten Doji can seem really imposing at first. He’s found in the main mission “The Mausoleum of Evil” and it’s recommended to be level 92 when fighting him. Doji utilizes numerous heavy strikes and fire – you need to be especially carefully of his overhead blows since they can do a lot of damage. At times, Doji will spin his fiery hair around which will even hit behind him. Stay out of reach of his weapon attacks and strike in between his combos.

There are two occasions where you can Burst Counter – the first is when Doji gets ready to grapple you. The second is when he shoots fire from his mouth. At times, he’ll also fall to the floor which is a good chance to get a finisher and some attacks off.

When the Dark Realm intervenes, Doji will breath fire and shoot projectiles which can be easily dodged. His hair spin attack has several more rotations on it so keep that in mind when following up for attacks. Be careful when Doji is getting up after falling since he can execute some rising attacks as well. Avoid the heavy blows, pick your openings, keep some Firestop and Firebreak Talismans handy for fire-resistance and you should be good.

How to Beat Hachisuka Koroku

Hachisuka Koroku is fought twice in Nioh 2, the first being in “The Shiftling’s Wise Judgment” side mission. The main mission “The High-Spirited Demon” is where you go one-on-one with him. Recommended level here is 84.

Koroku uses a kusarigama so his range is pretty decent. Hang back to avoid any major Ki damage from his combos, look for openings and avoid his Burst Attack if you can’t figure out how to counter it. The first starts picking up when the Dark Realm intervenes since Koroku will start using a variety of projectiles. These include water balls, whirlwinds fired from Kamaitachi and so on. Again, staying back and using projectiles is a good way to avoid damage. Wait for the Dark Realm to disappear and then resume fighting. Koroku should go down in a reasonable amount of time.