Nioh 2 Boss Guide – How to Defeat Gyuki and Saika Magochi

Here's how to deal with two of the more frustrating bosses in Nioh 2. 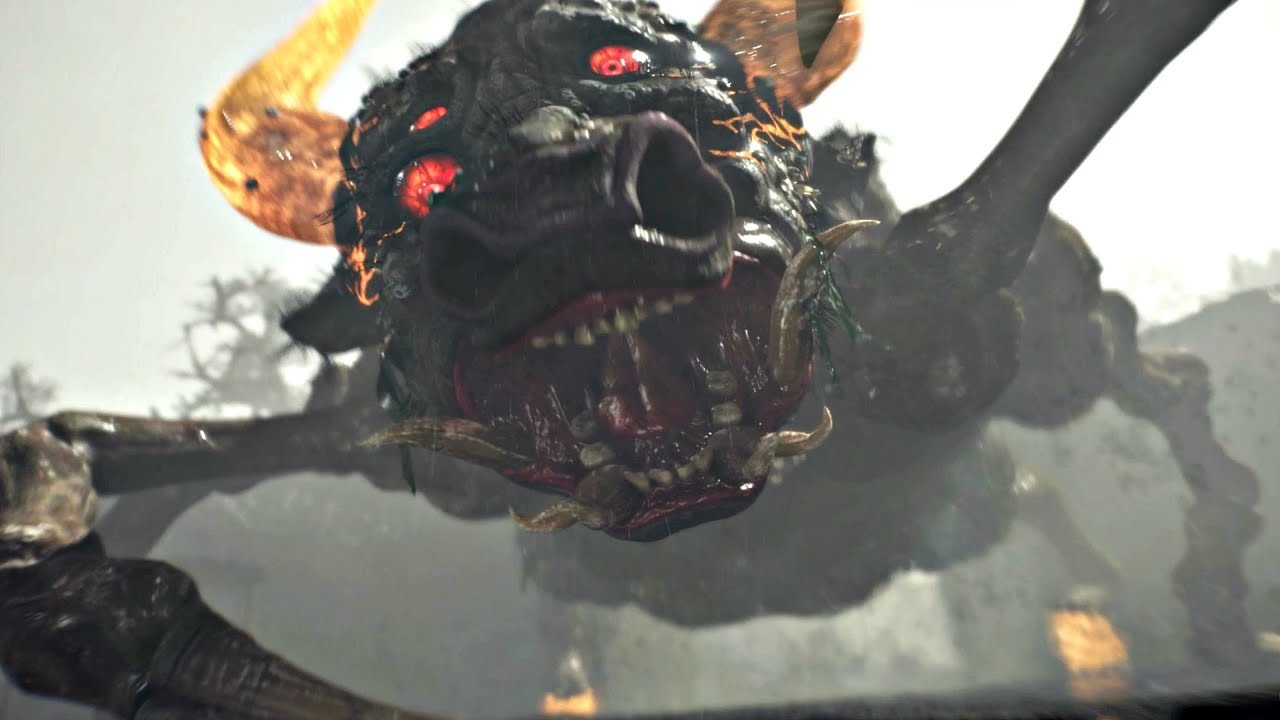 Gyuki is the boss found in the main mission “Pervading Waters” and you’re recommended to be level 54. Though it can be annoying, knowing what to do and how to position yourself can go a long way towards making the fight easy.

Your first objective is to break the Spirit Stones on its hind legs. Avoid its AoE stomps at the last second – blocking them is possible but the attacks will drain all your Ki and leave you vulnerable. If you’re having difficulty in this phase, you can try shooting it from the wooden stairs just above the arena. Targeting its hind legs is difficult due to Gyuki constantly shifting around but it’s possible to get in some good damage.

Once you destroy the stones or deal enough damage, Gyuki will summon the Dark Realm so managing your Ki becomes even tougher. You now have to attack its main body. Stay behind it or to the side to avoid its stomps, taking care to shift your position as the boss moves around.

How to Defeat Saika Magochi

Also found in the mission “Pervading Waters”, Saika Magochi is one of the tougher bosses in the game. Avoid extended fights up close since he deals a lot of physical damage. Bait out his attacks, deal some damage when you find an opening, and retreat. Saika moves very quickly and will either use fire slashes or gunfire at range so be careful.

When Saika takes flight, avoid getting too close since he can grab you. Focus on knocking him down and then continue the fight. At some points, he’ll summon fireballs that will be towards you. These can be avoided by running to the side as quickly as possible. Though Saika has some Burst Attacks, they’re tough to counter. Focus on avoiding them if you can’t get the timing down.