Nioh 2 Gets Trailer And Gameplay Footage For Final DLC, The First Samurai

The DLC is out December 17th. 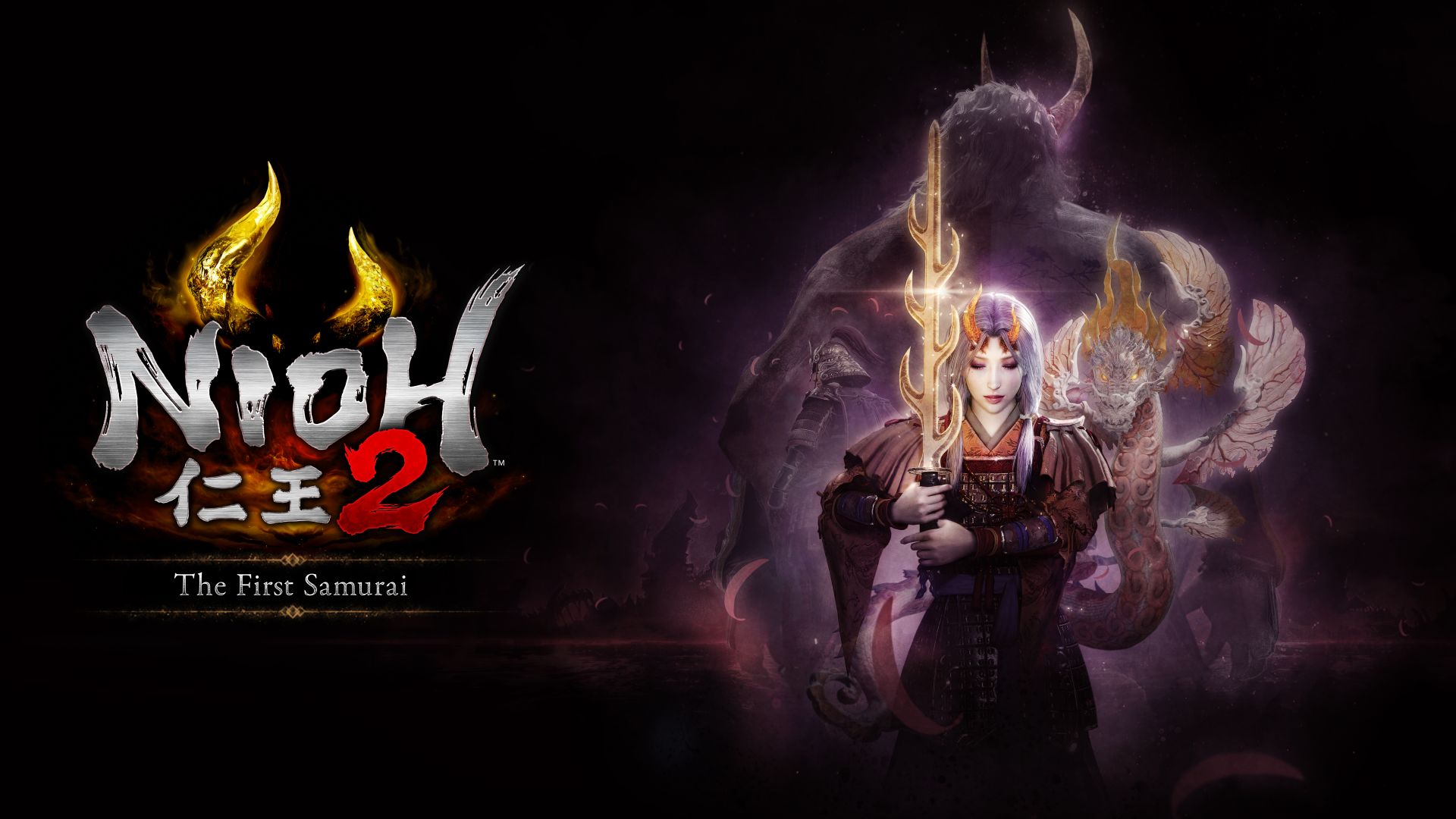 There have been many throughout the last decade that have taken the Souls-like formula and added their own spin on things, and probably the most intense, challenging and unique has been Koei Tecmo and Team Ninja’s Nioh. The second game hit the PS4 this year, largely to critical acclaim, and now it’s ramping up for its final DLC, The First Samurai.

In a lengthy livestream, we get to see a new trailer as well as gameplay footage from some of the developers with a little extra trailer at the end. It is all in Japanese, but by and large you can get the gist of most of it I imagine. The last DLC will add a new difficulty level as well as new weapons, monsters, and a story that once again takes you back to the past to find buried secrets. You can read about it through here.

Nioh 2 is available now for PlayStation 4 with The First Samurai coming December 17th. A Complete Edition with the full game and all DLC will release on PS4 and PC February 5th. A remastered version of that will also come to PS5 on the same date as both a standalone release and as part of The Nioh Collection.