Two PS4/PS5 titles and one PS4 title will reportedly be available free for PlayStation Plus subscribers next month, as per leaker billbil-kun. 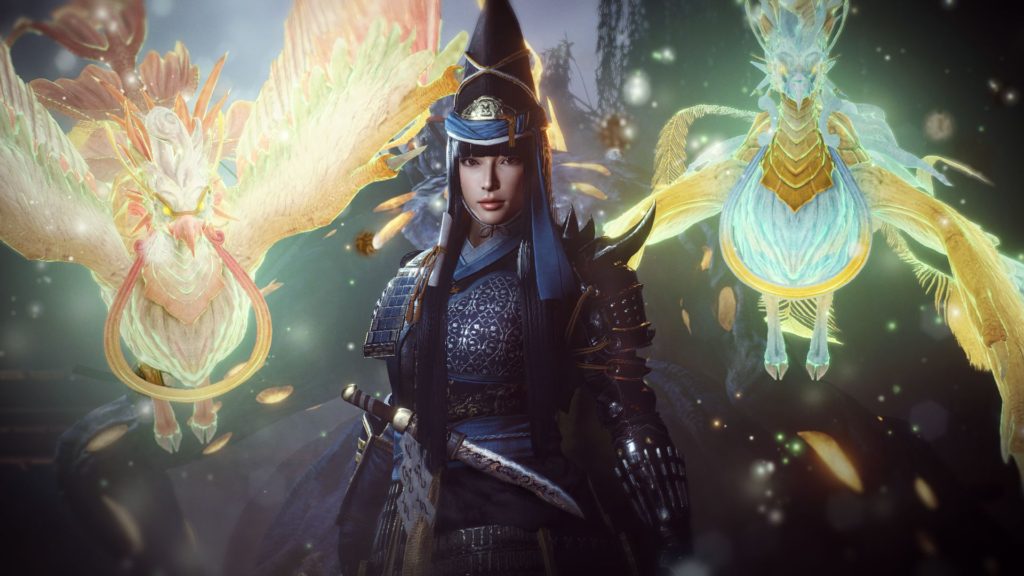 Sony has yet to announce the free games coming to PlayStation Plus Essential in November 2022. Right on cue, however, leaker billbil-kun has revealed the titles via Dealabs. Headlining next month’s offerings is Team Ninja’s Nioh 2, which has had over 2.5 million digital sales and worldwide shipments since launching in March 2020.

It will reportedly be available for PS4 and PS5 players, which likely means it isn’t Nioh 2 Remastered – The Complete Edition. That means no 4K/60 FPS mode or paid DLC if the leak is correct. Other free games next month include LEGO Harry Potter Collection on PS4. It collects Years 1-4 and Years 5-7 in one collection with Character Pack and Spell Pack DLCs.

The third and final free game is Heavenly Bodies on PS4 and PS5, a physics-based space title where players control a space cosmonaut. More specifically, they control the hands and arms and must push and pull through various scenarios. There’s no gravity, making things even more hilarious/perilous.

Though billbil-kun is usually correct with the leaks, stay tuned for official confirmation from Sony.