More screenshots for the action RPG.

We’re in quite the renaissance when it comes to action games as of late. Early next year will come the sequel to the Japanese mythology based Nioh. The game has a lot of multiplayer options, which you can read about through here, and today we got some screenshots to show off other aspects of the upcoming title.

The new screens show off some of the game’s eerie settings, all of which look ripped right out of the pages of that good old mythology we came to know and love from the first. One of the main criticisms of the first game was a lack of unique settings, so it looks like the developers trying to address it with Nioh 2. Mixed in with these are also a few screens of the character creator, which is looking to be quite extensive in the sequel.

Nioh 2 will release early next year for the PlayStation 4. For more screenshots that show off various enemies and weapons to give you a bigger picture of the game, go through here. 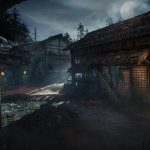 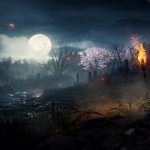 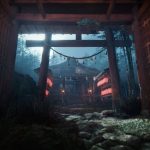 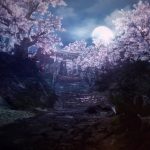 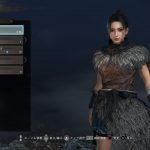 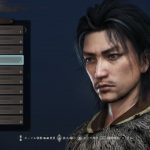 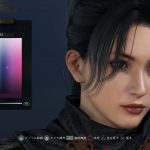