As well as what might be some slightly disappointing news. 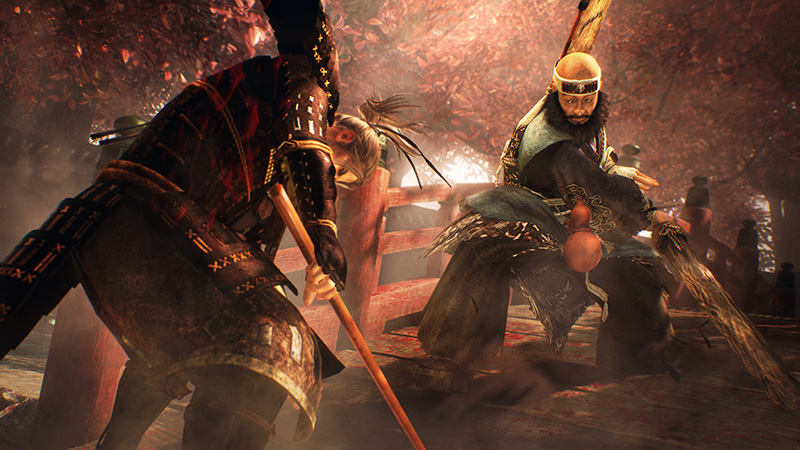 The big news today was that the superlative Nioh, the great Souls-like by Team Ninja that hit the PS4 exclusively earlier this year, will also be coming to PC next month. Given the success of games like Dark Souls on PC, and just how great Nioh is, this is all around fantastic news, both for fans of this kind of a game, as well as for the game, and its prospective success.

Now, we know exactly what we need to be preparing for for the game to run on our machines- the minimum and recommended requirements for the PC version have been revealed. You can find them below- and you will find that they are rather demanding.

The interesting thing is that they are demanding without necessarily giving PC players the kind of control they expect over their gaming experience- there will be two modes, Action Mode and Movie Mode, with the former prioritizing a stable 60fps, and the latter a 4K resolution. This was also the case with the PS4 version- however, those who expected finer control over the game’s visual settings may find themselves unhappy with Nioh, should these presets be the only ones that are offered.

If Koei Tecmo updates us on the visual settings, we shall be sure to let you know. For now, here are the minimum and recommended requirements for the game: