Brings “enhanced graphical modes” and all DLC with the critically acclaimed base game. 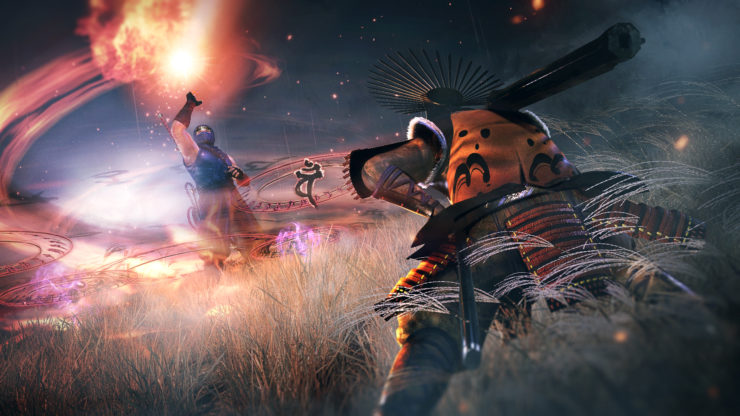 Along with an incredibly meaty campaign in the base game, Nioh’s DLC adds even more content thanks to Dragon of the North, Defiant Honor and Bloodshed’s End (which launched recently).

Developer Team Ninja has also added a bunch of other content in the form of higher difficulties, true PvP and much more. When you consider how well the game has performed critically and commercially since launch, seeing it come to Steam is a great step forward.

Of course, it follows the trend of other developers like Platinum Games (with Nier: Automata, Bayonetta, Vanquish and the upcoming Okami HD) and Square Enix (the upcoming Final Fantasy 15: Windows Edition) releasing their games for Steam. Will Nioh perform as well? We’ll find out next month.